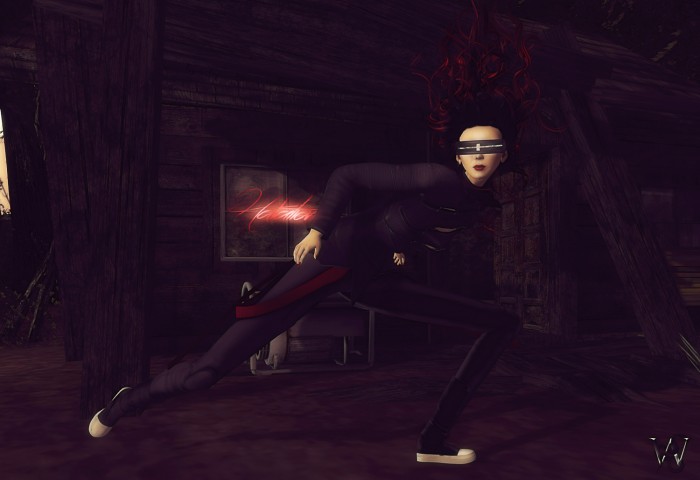 If you blog or create looks and styles, I am sure you know the feeling…

You like something, buy it and it simply does not wanna talk to you in the first place. You get not the exact right idea or have no clue how to stage it right.

Then you put it aside for a few and all of a sudden afer some time you wear it again and immediately know what you wanna do with it, kinda as it would talk to you. 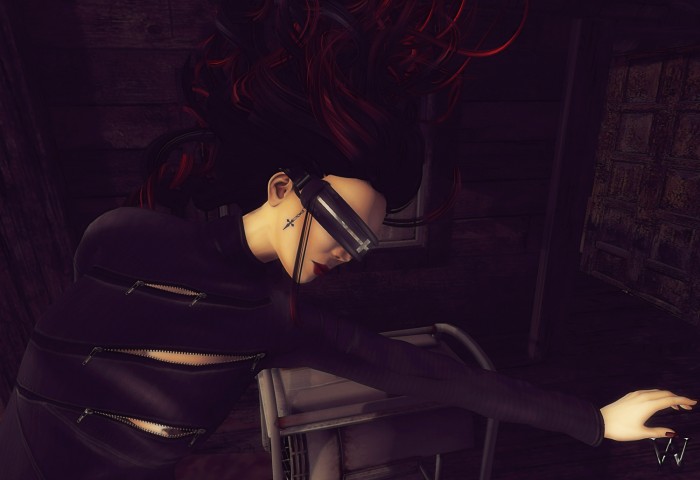 Exactly that happened to me with the “Biopunk” outfit from [sys]. I liked, it had a very cool attitude but when I was wearing the first time I was sure I wanted to blog it, but I had no idea for a scenery or  background.

When I was putting it on yesterday again, I had immediately the idea how I wanted it to look like.

I wanted a cool tough environment for a futuristic, urban, swag look.

The “Biopunk” outfit contains a short with open zippers, leggings and the boots.

To pimp it even more towards my futuristic idea, I am wearing the “Inquisition” sunglasses, as well from [sys].

The hair is a wonderful picture hair from EMO-tions. The “Aquaria” hair probably was made for underwater shootings, but  I loved how wild the whole look became with it.

Now I just had to find the right location. The best places for making pictures – if you do not wanna create your own set – for me are RP sims. Mostly they are created with so much love for the detail.

After looking around I found a place called Midian City. The place had so many amazing corners and hide outs to make pictures that I ended up having way more pictures than I could use 😉 .

The people were very nice and kind and I was told I can snap some pics as long as I do not disturb the people who wanna role play. I even got an invite to take part in that RP but I did not yet have time to think about to be honest. But after getting some information about the RP it is totally something I would look into if I would think about RPing again 🙂 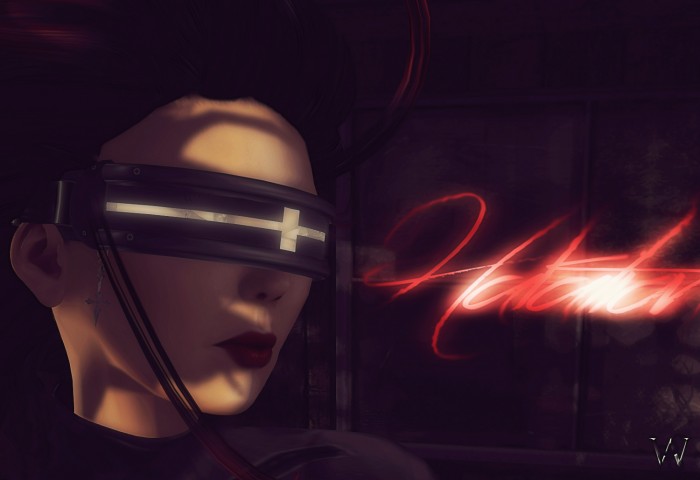 5 thoughts on “In Midian City with [sys]”