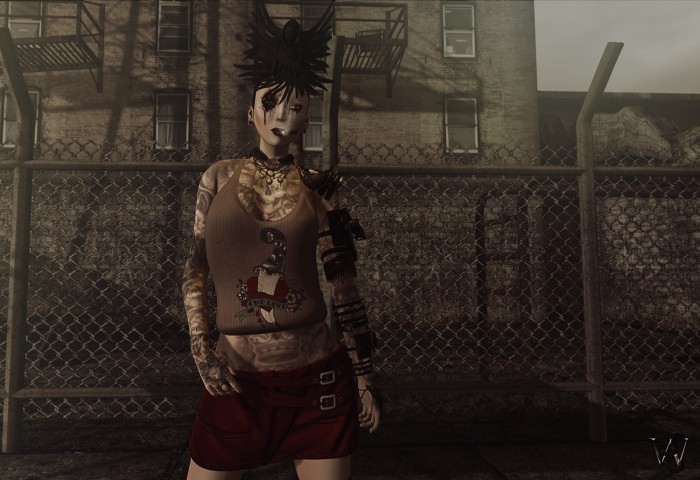 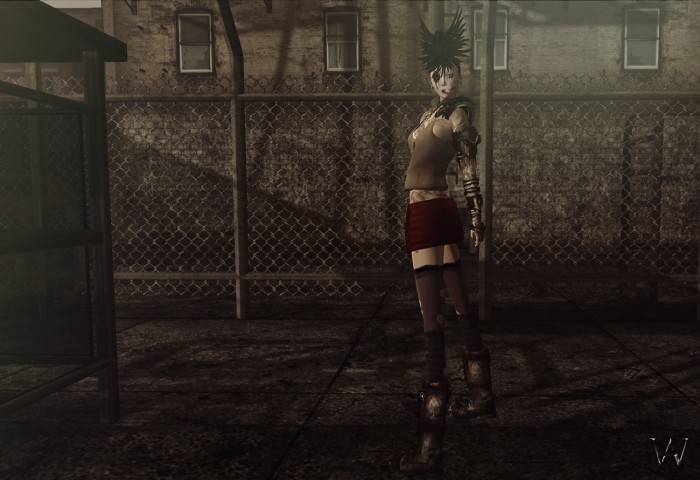 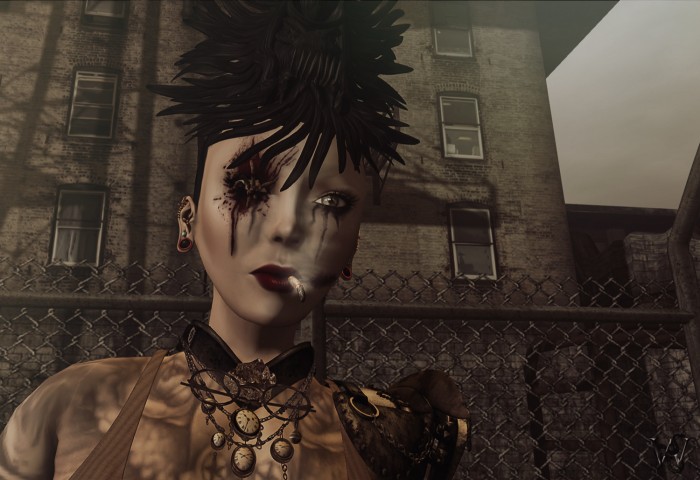 3 thoughts on “My Bloody Valentine with Prism”