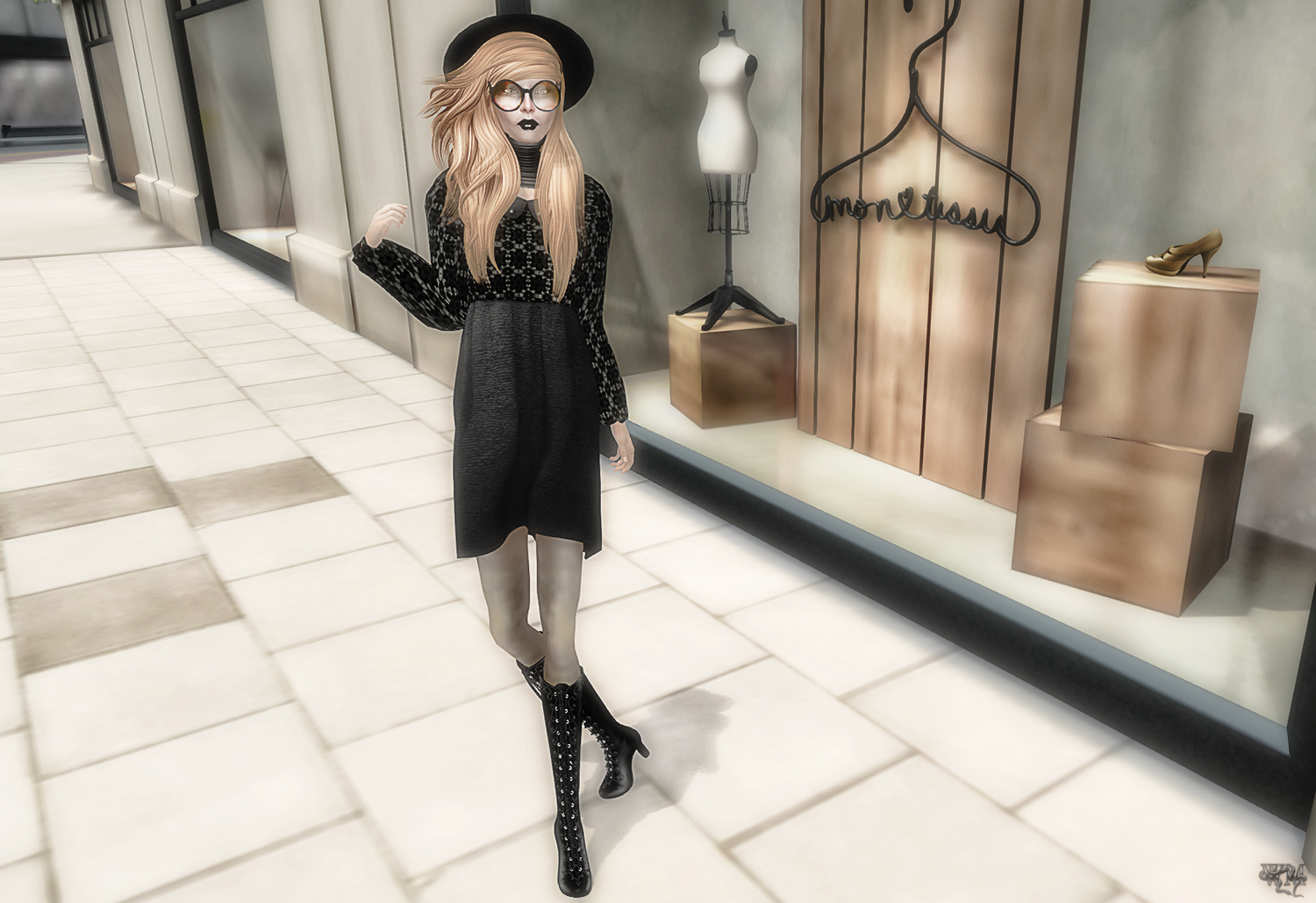 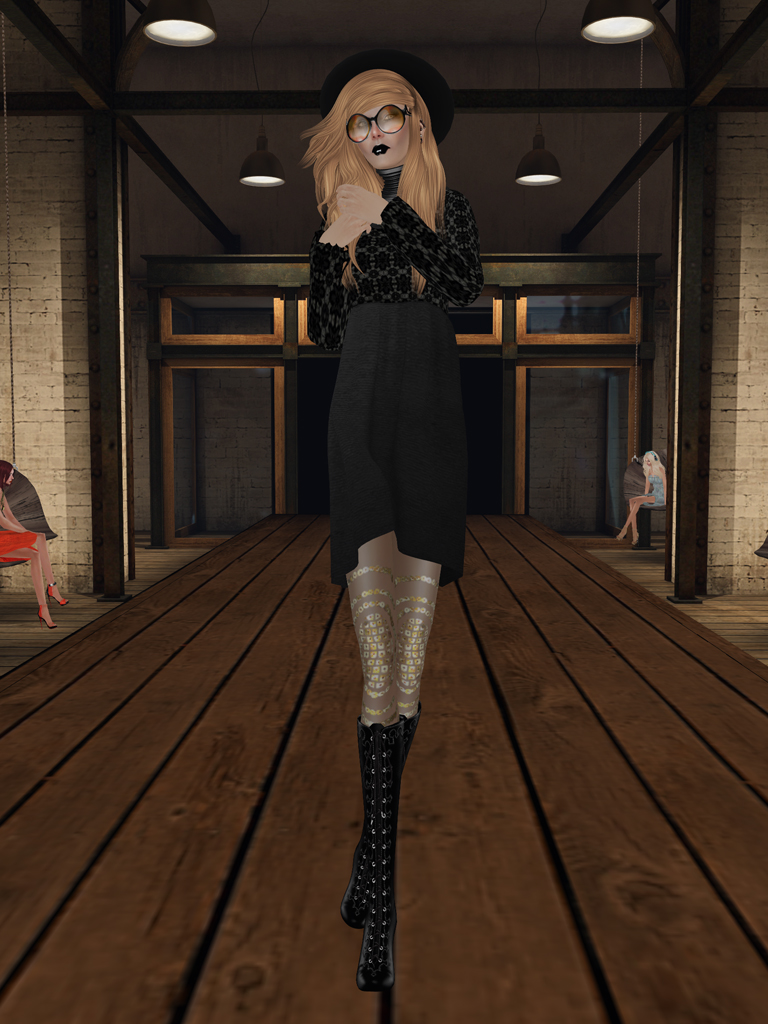 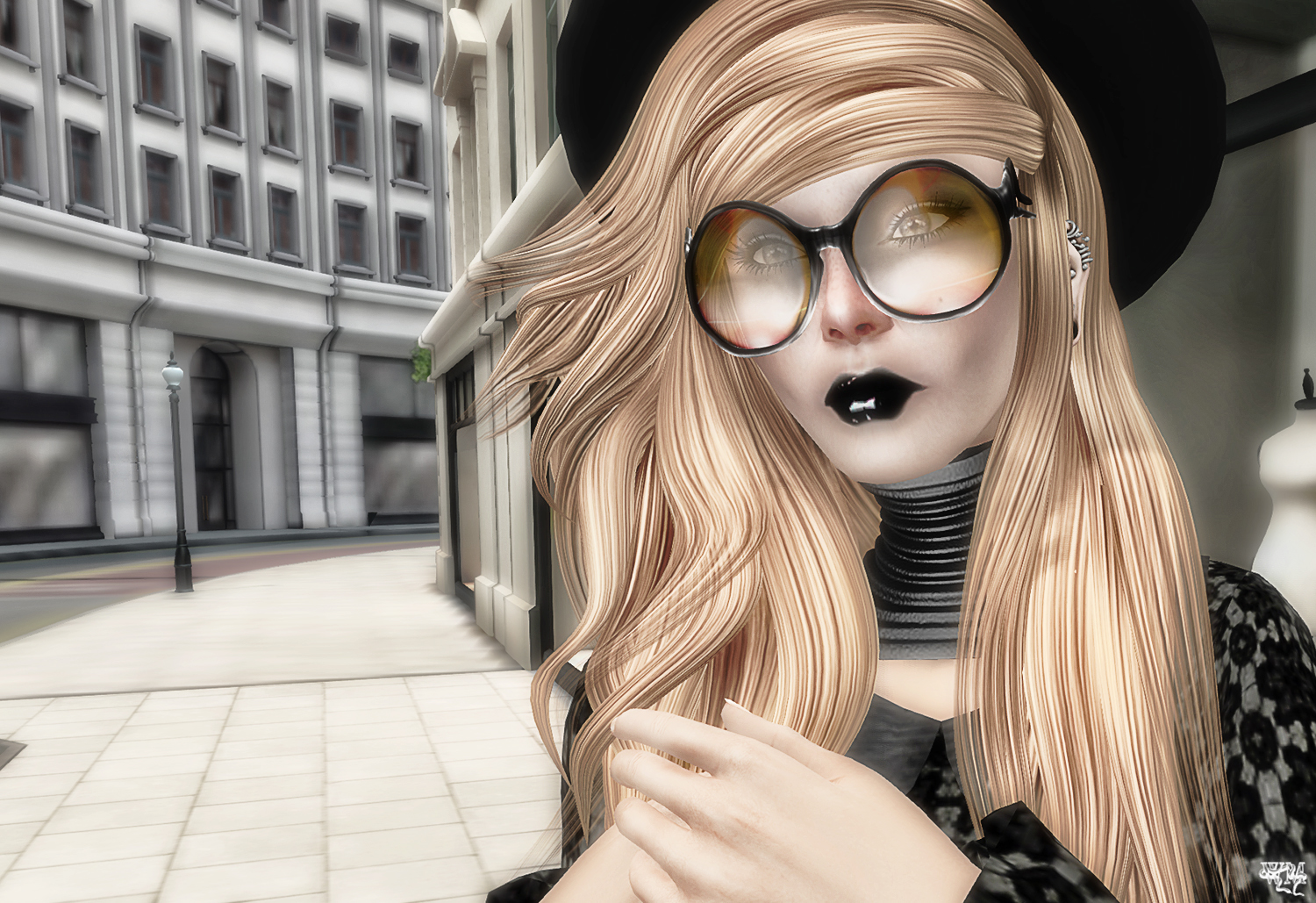 Lately Morgane Batista told me about her favourite skin maker…Oceane Grumiaux, owner and designer of Oceane Body Design. Morgane made me so curious that I had to take a look at Oceane’s store. I was not able to look for long before Morgane popped in there as well and made me meet Oceane herself. I have to admit as I was looking around I really was surprised… Such great realistic and detailed skins…lashes,  makeups, eyes and eyelashes… why I never was here before?!? Oceane herself is a very kind and nice person and we started taking. In the end she gave me one of her wonderful skins and one of her makeup packages. Please let me introduce “Terry”…

As many know I am a very light skin type usually and so “Terry” in cream was the perfect skintone for me. The body is wonderful and such high quality in every detail – really amazing! Such awesome shadows and lights give the whole skin a very realistic look.

What really got me was that all of her makeups fit perfectly on her skins. often if I was wearing lipstick the original lip color of the skin came through on the boarders or even through the whole lips. For that Oceane made a natural skin variation where you can add all of her makeups and it looks like they are originally on the skin.

On the top of this picture on the right side we have the natural version of “Terry” without any makeup. On the left upper side we have the “Terry Smoke” variation. The 2 on the bottom are the first of in total 10 makeups that come with the “Mistress Mood” makeup package.

The lips are stunning with a very light gloss, but not too much and the eyes are beautiful dark smokey eyes. I never thought that I could enjoy so many different red and pick shades and that each one looks so different on the total look. I definitely will keep Oceane Body Design in my mind now and I am curious about new makeups and skins in the future of Oceane Grumiaux 🙂

Again we I have the great pleasure to show you the newest skin of Mea Carnell , designer of Aimesi. The name of the new “baby” is Lisa 😉

“Lisa” has 4 different makeups and I have the honor to show you 3 different skin tones 🙂 First tone we have here is the cashmere one..my personal favourite 🙂 a light but not too pale skin tone with great lights and shadows that make the whole skin very realistic. The lights and shadows are made exactly in the right way not too much glow and not too less..simply amazing!

The cream tone looks a little darker and comes in the same great 4 makeups. One looks very natural with just light glossy lips, the eyes are nearly nude. The we have one with very smokey eyes and sweet light red lips. The 3rd one has a bit darker lips with black lined eyes, that look a little like “cat eyes” with the eyeliner at the inner eye corner. The 4th one has silver shadowed yes and rose tones lips.

The last tone is called caramel and comes also in the 4 makeups that i described before. With the light and red toned eyebrows this skin is a perfect option for all the lovely red heads 😉 even if  all the other hair colors will fit also 🙂

So, hurry over to the Aimesi Mainstore and get a demo of that sweet skins to choose wich one is the best for you 😉