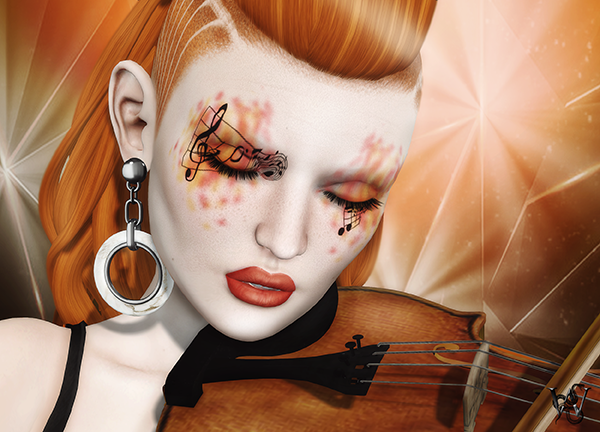 I just wanna be part of your symphony
Will you hold me tight and not let go?
Symphony 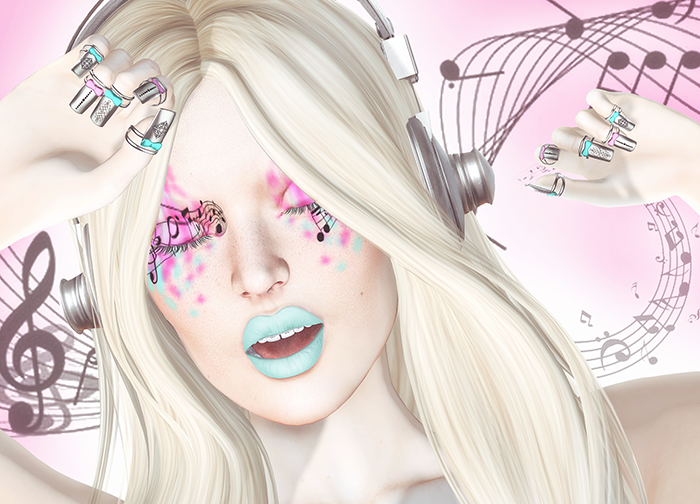 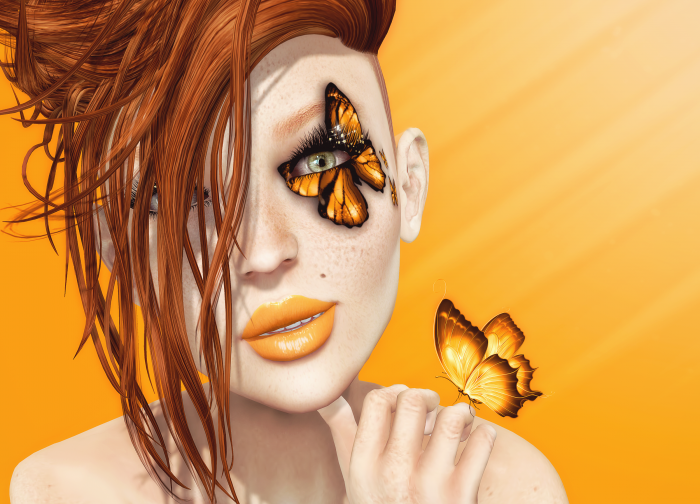 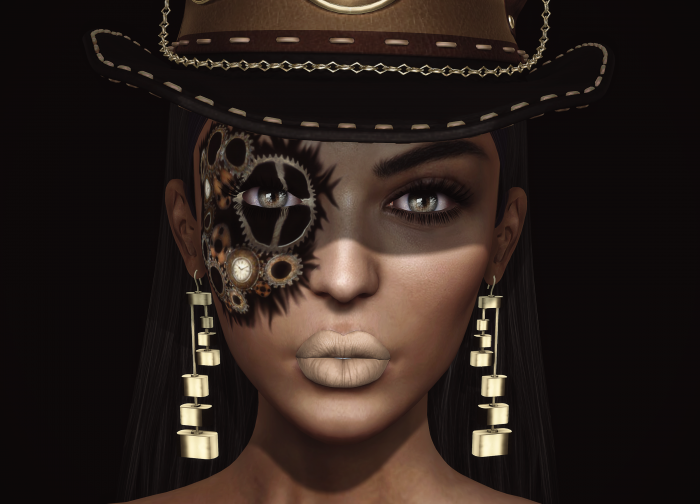 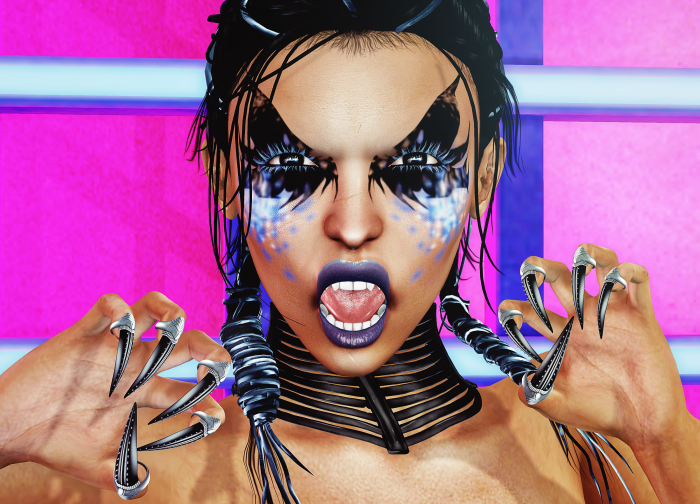