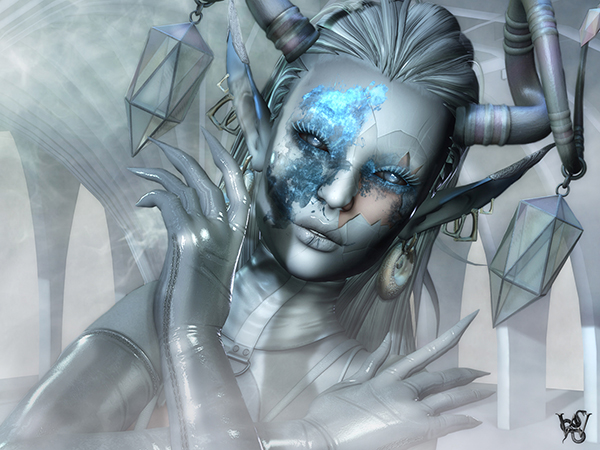 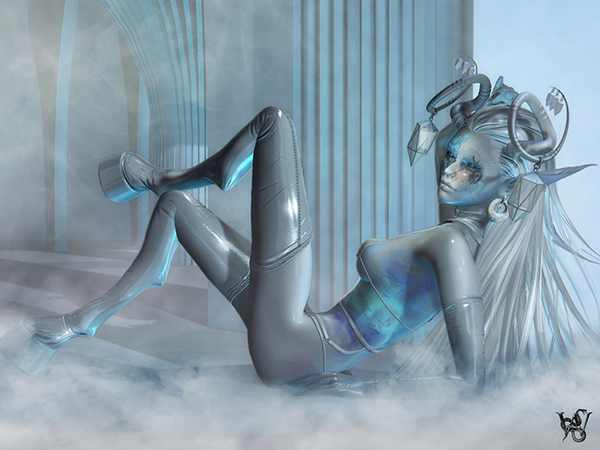 See! the shaggy pelt doth grow
On his twisted shanks below,
And his dreadful feet are cloven
Though his brow be white as snow

Though his brow be clear and white
And beneath it fancies bright,
Wisdom and high thoughts are woven
And the musics of delight,

Though his temples too be fair
Yet two horns are growing there
Bursting forth to part asunder
All the riches of his hair. 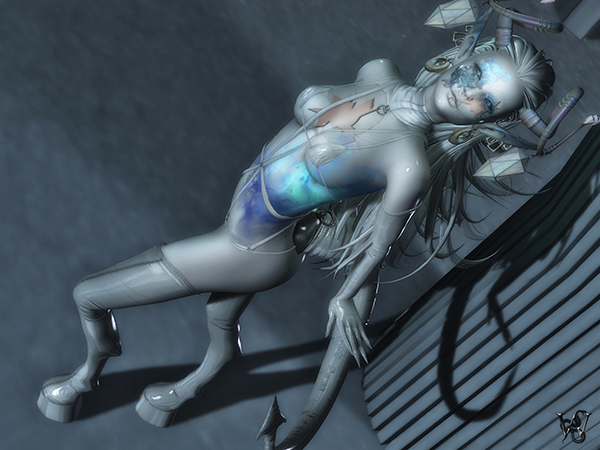 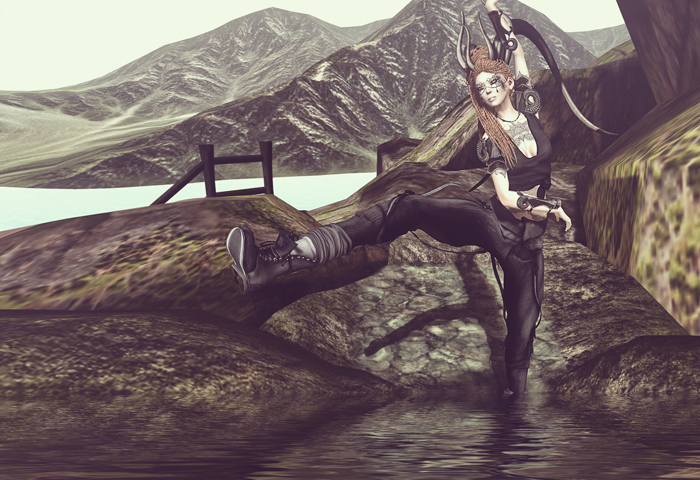 The Afternoon of a Faun

These nymphs that I would perpetuate:

And light, their carnation, that it floats in the air

Did I love a dream?

In branching labyrinths, which being still

The veritable woods themselves, alas, reveal

My triumph as the ideal fault of roses. 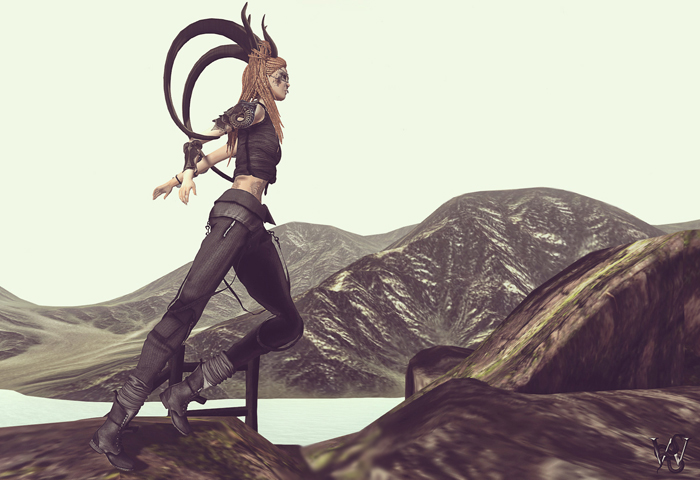 whether the women of your glosses

Are phantoms of your fabulous desires!

Faun, the illusion flees from the cold, blue eyes

Of the chaster nymph like a fountain gushing tears:

But the other, all in sighs, you say, compares

To a hot wind through your fleece that blows at noon?

No! through the motionless and weary swoon

Of stifling heat that suffocates the morning,

Save from my flute, no waters murmuring

In harmony flow out into the groves;

And the only wind on the horizon no ripple moves,

Exhaled from my twin pipes and swift to drain

The melody in arid drifts of rain,

Is the visible, serene and fictive air

Of inspiration rising as if in prayer.

My vanity disturbs as do the suns,

Silent beneath the brilliant flowers of flame:

“That cutting hollow reeds my art would tame,

I saw far off, against the glaucous gold

Of foliage twined to where the springs run cold,

To the slow prelude that the pipes were playing,

This flight of swans — no! naiads — rose in a shower 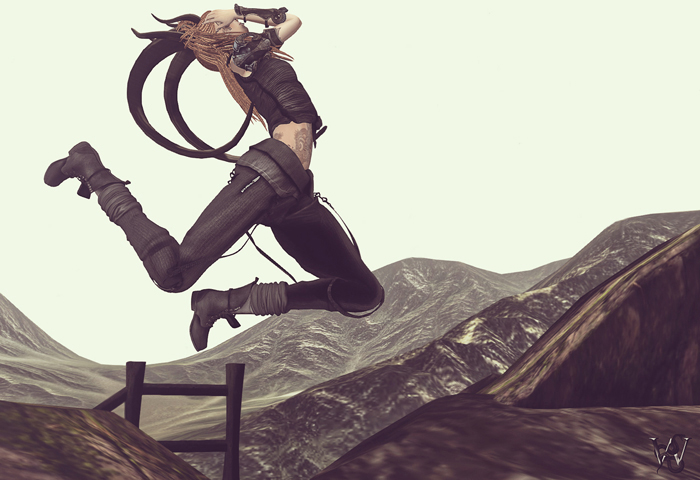 And excess of hymen is escaped away —

Without a sign, from one pined for the primal A:

And so, beneath a flood of antique light,

As innocent as are the lilies white,

To my first ardours I wake alone.

Besides sweet nothings by their lips made known,

Kisses that only mark their perfidy,

My chest reveals an unsolved mystery…

The toothmarks of some strange, majestic creature:

Enough! Arcana such as these disclose their nature

Only through vast twin reeds played to the skies,

That, turning to music all that clouds the eyes,

Dream, in a long solo, that we amused

The beauty all around us by confused

Equations with our credulous melody; 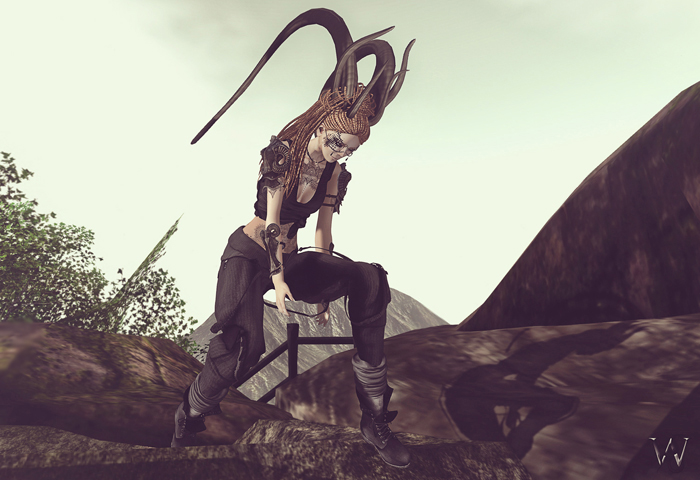 And dream that the song can make love soar so high

That, purged of all ordinary fantasies

Of back or breast — incessant shapes that rise

In blindness — it distils sonorities

From every empty and monotonous line.

Then, instrument of flights, Syrinx malign,

At lakes where you attend me, bloom once more!

Long shall my discourse from the echoing shore

Depict those goddesses: by masquerades,

I’ll strip the veils that sanctify their shades;

And when I’ve sucked the brightness out of grapes,

To quell the flood of sorrow that escapes,

I’ll lift the empty cluster to the sky,

Avidly drunk till evening has drawn nigh,

And blow in laughter through the luminous skins. 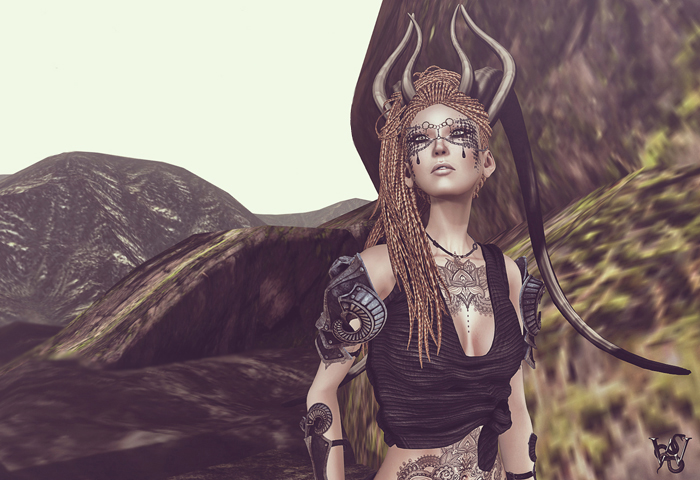 And cries of fury echo through the air;

In shimmering jewels. Pursuing them, I find

There, at my feet, two sleepers intertwined,

Bruised in the languor of duality,

Their arms about each other heedlessly.

I bear them, still entangled, to a height

And dying roses yield the sun their scent,

That with the day our passions might be spent.”

I adore you, wrath of virgins-fierce delight

From the fiery lightning of my lips that flash

With the secret terror of the thirsting flesh:

From the cruel one’s feet to the heart of the shy, 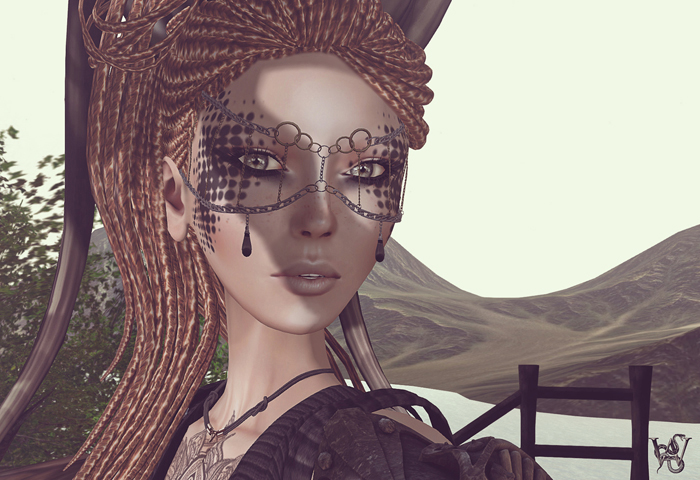 “Gay with the conquest of those traitorous fears,

I sinned when I divided the dishevelled

Tuft of kisses that the gods had ravelled.

For hardly had I hidden an ardent moan

Deep in the joyous recesses of one

(Holding by a finger, that her swanlike pallor

From her sister’s passion might be tinged with colour,

The little one, unblushingly demure),

When from my arms, loosened by death obscure,

This prey, ungrateful to the end, breaks free,

Spurning the sobs that still transported me.”

Others will lead me on to happiness,

Their tresses knotted round my horns, I guess.

You know, my passion, that crimson with ripe seeds,

Pomegranates burst in a murmur of bees,

And that our blood, seized by each passing form,

In the time when the forest turns ashen and gold

And the summer’s demise in the leaves is extolled,

Etna! when Venus visits her retreat,

Treading your lava with innocent feet,

Though a sad sleep thunders and the flame burns cold. 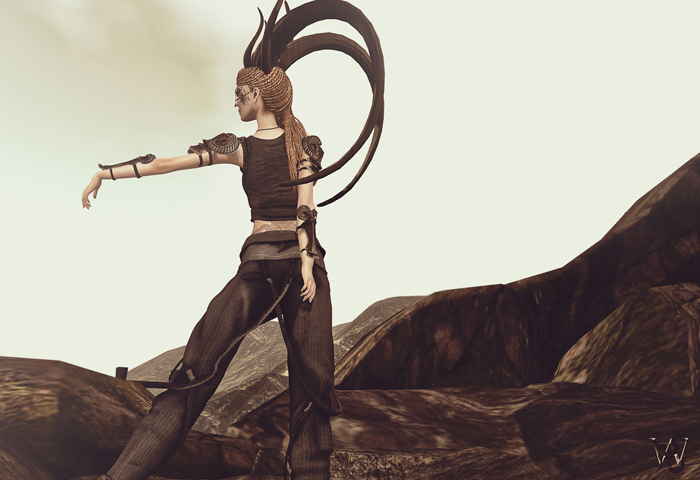 I hold the queen!

No, but the soul,

Weighed down by the body, wordless, struck dumb,

To noon’s proud silence must at last succumb:

And so, let me sleep, oblivious of sin,

Stretched out on the thirsty sand, drinking in

The bountiful rays of the wine-growing star!

Couple, farewell; I’ll see the shade that now you are.

Translated from French by Henry Weinfeld and Mark Ebden] 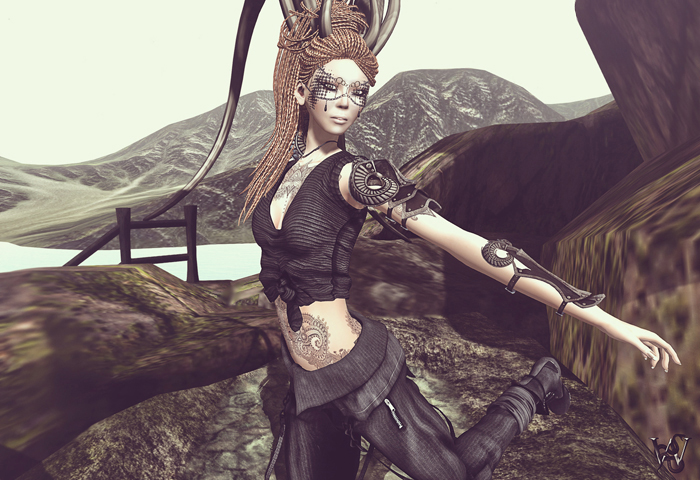