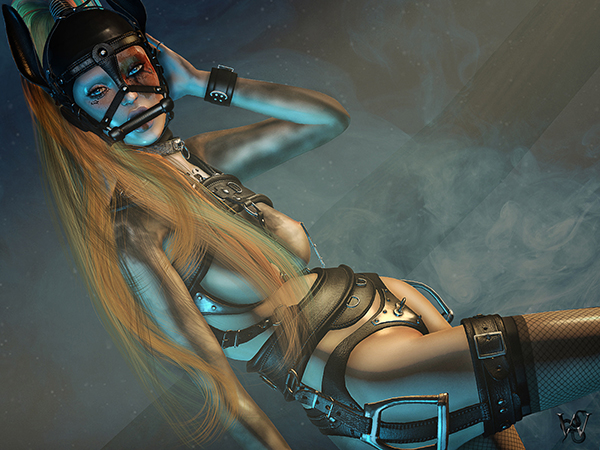 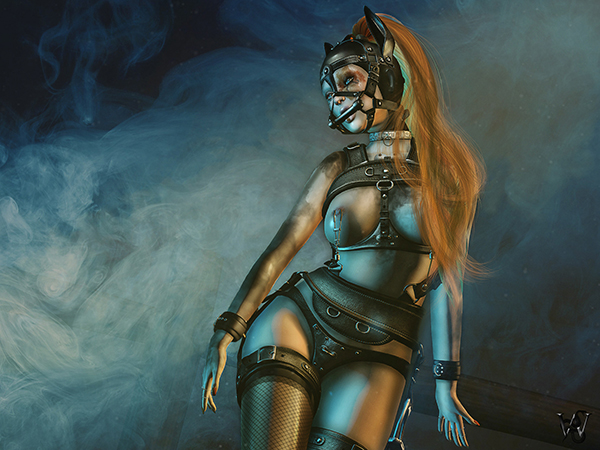 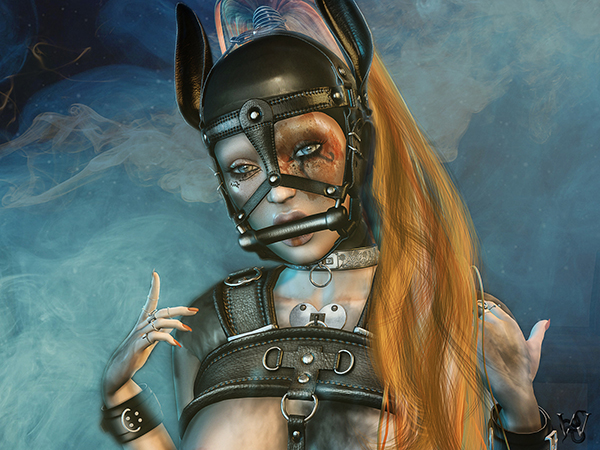 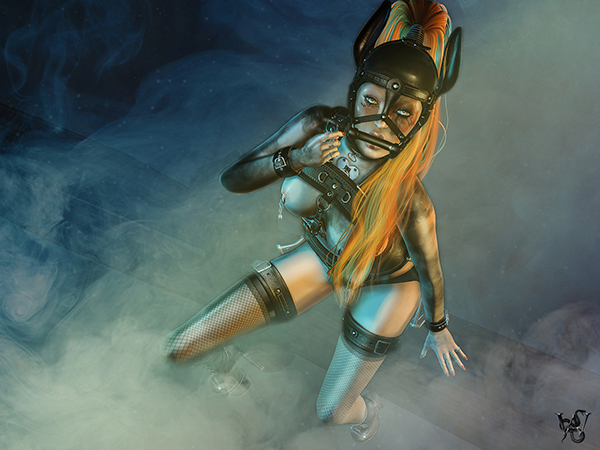 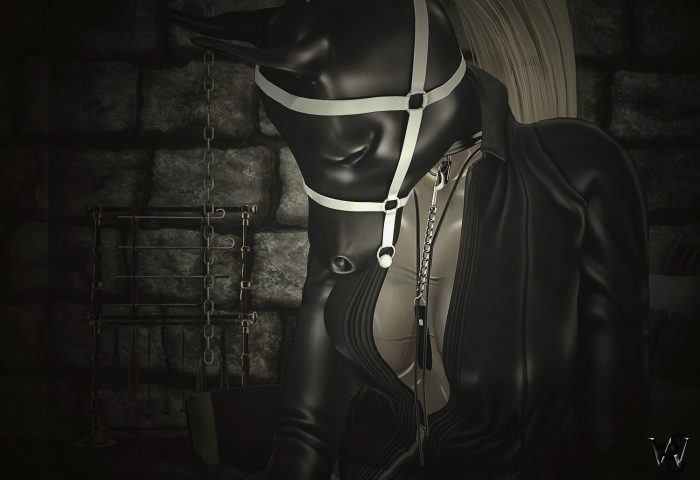 Sing for your tears
a song of the hatred
No one can hear
’cause your life is forgotten
I want to give my life to you
but my will is tied with puppet strings
I am fighting and screaming alone
inside this empty room
They let you down, threw you in the rain
They let you down, sent you away… without a name 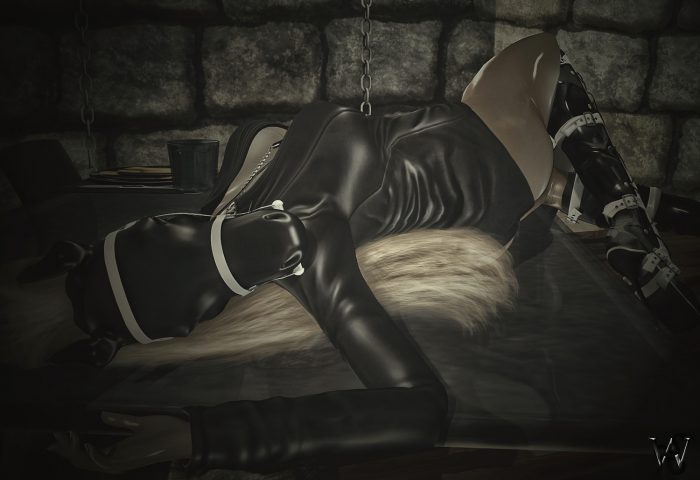 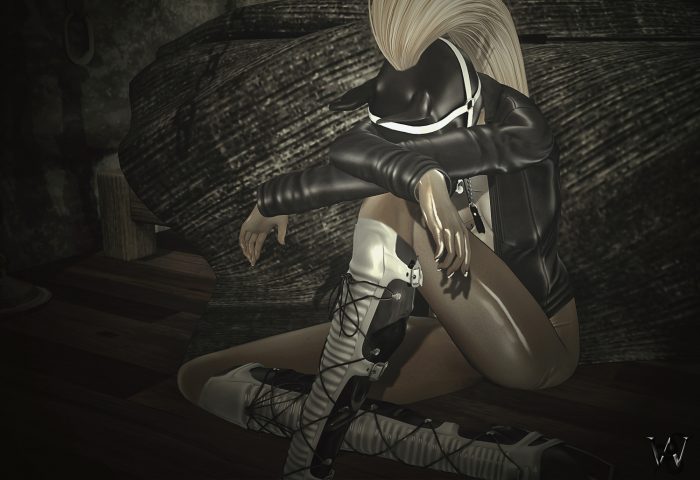 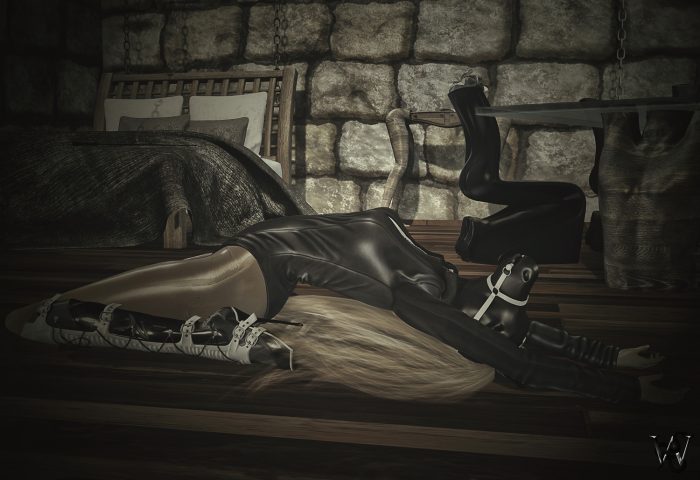