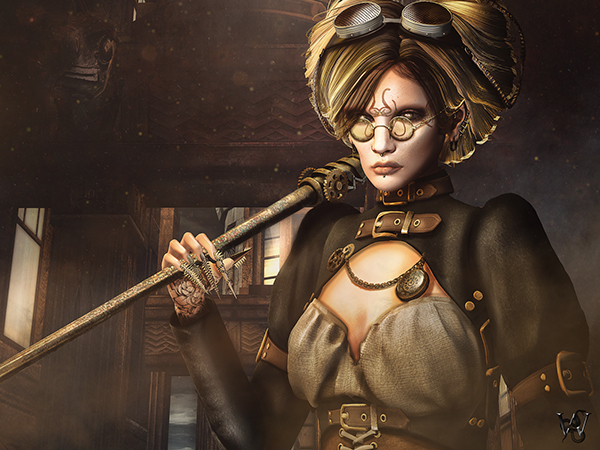 Several hundred years before
A gambler and a monk embarked
On a long trek through the endless prairies of the North
They had a fierce debate
About God and chance and fate
And to resolve it, agreed a game of cards indeed be played
The game went on all day
And through the next and next they played
And around them a shelter was built to shield the rain
A street around the shelter formed
Then a church, a house, a bar

New Albion today
With bustling streets, machines, cafes
And the nice, the wise, the eccentric and insane
The mafia’s run by
A red haired dwarf with just one eye
Whose affairs he decides with a pair of silver dice
Over the Zeppelin Union Pilots
A castrati boss presides
And we hear his song each afternoon as he flies by
There’s prisons made of lead
And gargoyles of iron shreds 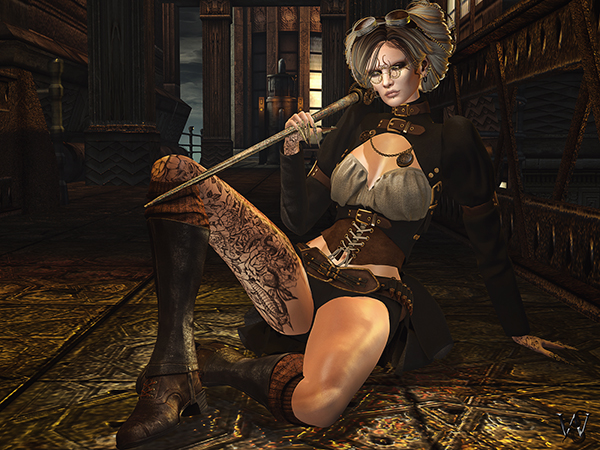