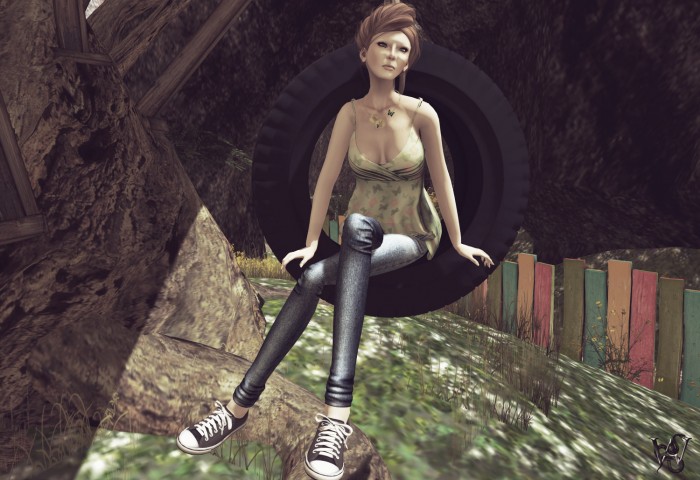 Both was made by Hannah Daviau, owner and designer of DaneMarkz (DMZ) and it is her contribution for the EB Charity Event.

The top is available in 6 wonderful colors and patterns with flowers and butterflies and all what you can imagine under the summer theme :). For todays post I chose the “Nanette” top in peachy green. The beautiful combination of colors and the amazing shape of the top are the right choice for the upcoming season. Together with the “Summerlovin'” necklace in green wich as well is a donation to the debra  (Dystrophic Epidermolyosis Bullosa Research of America) charity. AS well she made some shoes that will probably be part of another blog post ;). 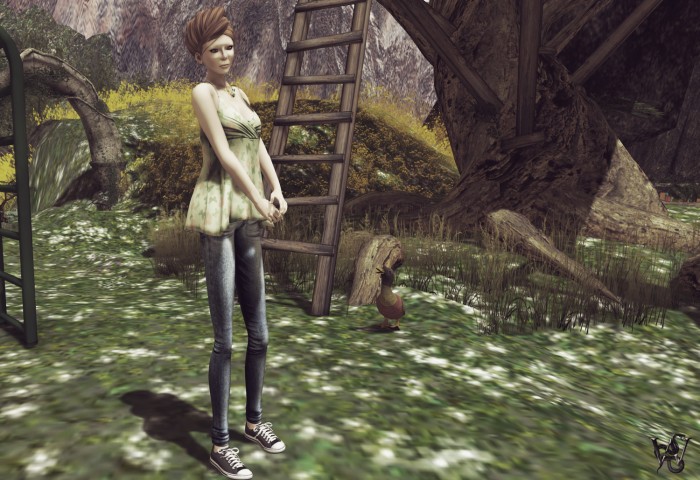 Epidermolysis Bullosa, or EB, is a very rare genetic connective tissue disorder that affects 1 child out of every 20,000 births (that means about 200 children a year are born with EB).  EB is actually a group of disorders that share a prominent manifestation of extremely fragile skin that blisters and tears from friction or trauma. Internal organs and bodily systems can also be seriously affected by EB.  The list of secondary complications  can be long and may require multiple interventions from a range of medical specialists.  As of today, there is no cure or treatment.  Daily wound care, pain management and protective bandaging are the only options available.

The manifestations of EB, the symptoms the person suffers from, and the overall long term outcome on quality of life run the gamut from mild to devastatingly severe.  This is dependent on several factors including the type and subtype of EB and the inheritance pattern (autosomal dominant versus recessive).  There are many people who are diagnosed with milder forms of EB, which, while they can be extremely difficult and painful to live with, are not disfiguring or lethal.  In these forms of EB blistering of the skin may be limited to the hands and feet which may not result in any scarring or loss of function.  In more severe forms there is generalized blistering of the skin as well as injury to many internal organs and bodily systems.  These more severe forms of EB result in disfigurement, disability and early death, usually before the age of 30.  In fact, some forms of EB are lethal in the first few months of life.

EB is caused by mutations in the DNA code that make up genes.  Genes are responsible for making and expressing proteins.  EB can result from one genetic mutation in any one of the 18 genes that have been found to cause the disorder.  These mutations, or errors in the genetic code, may not allow the affected gene to produce a specific protein, or it may result in the incorrect formation of that protein.  Either way, the mutation does not enable the affected protein to work correctly thus resulting in extremely fragile skin, and other manifestations of EB like: anemia, cardiomyopathy, syndactyly (fusion of the fingers and toes), renal insufficiency, dysphagia (difficulty swallowing), malnourishment, cancer, constipation, osteoporosis, muscular dystrophy and pyloric atresia.

There are four types of genetically inherited EB: Simplex, Dystrophic, Junctional and Kindler.  These four major types of EB differ phenotypically (what physical manifestations look like) and genotypically (the genetic makeup) as well as by the area of the skin where there is blistering, otherwise known as “the site of ultra-structural disruption or cleavage”.  There is also an autoimmune form of the disorder called, EB Acquisita .

Children with EB are known as Butterfly children because their skin is as fragile as the wings of a butterfly.

There are about 30,000 people with EB in the United States.

EB affects both genders and every racial and ethnic background. 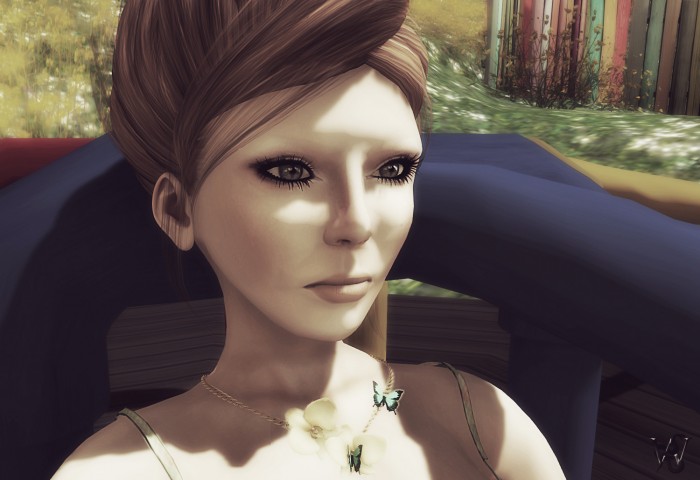