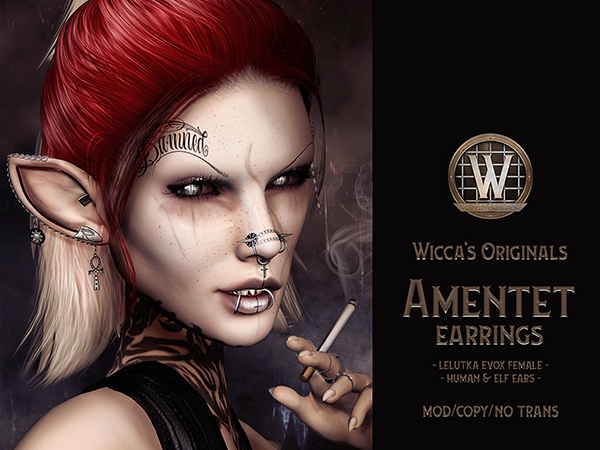 My time has come to an end

I was but a child, fewer than a dozen years did I claim upon this earth, when I was taken from my mother’s arms. Palace guards kept my father at bay with spear tips pointed at his chest. My mother’s wails of despair filled the room as she fell to her knees. Younger siblings cowered in a dark corner like frightened mice.

All those I held dear were made to witness as a small, polished stone was pierced into the inner curve of my ear. I can still feel that pain; and of each metal link to pierce the outer edge of my ear; one for every year of servitude to my Master. Through the years adornments were added to symbolize the Pharaoh’s reign – the royal Ankh and the rising sun.

Today, my former life has ended and my new life begins. My Master is dead and my fifty year apprenticeship is over. Today, I am the Master Builder to Amentet, the Great Pharaoh and ruler of all the land. Today, the symbol of his rule is pierced into the lobe of my ear and linked all the others as one. Today, I feel the pain of each and every piercing, but do not show it.

My apprenticeship is over, but another must begin. Surrounded by Amentet’s guards, I stand in the center square as the people are herded from their homes to await my judgment. I stand high above the masses, no longer one of them. Above them. Their eyes are cast down; their fear palpitating in the heat of the midday sun. They know what I come for.
Knowing eyes scan the crowd of dullard faces and empty minds for that one spark that I require. I begin to wonder if the one I search for exists within the wealth of downtrodden slaves amassed under Amentet’s rule.

Then my eyes fall upon a boy of maybe nine years as he peeks out from behind his father’s back. Large, dark eyes reveal the quick and intelligent mind I require. They stand off to the left of the crows, on the fringe as if they could simply disappear into the catacomb of buildings once watching eyes shift away.

I raise my arm and point to the boy and instantly the guards push through the unwashed bodies to claim the chosen. The father’s anguish ages him before my eyes as he lifts the boy in his arms and tries valiantly to escape. Father and son are torn apart; never to lay eyes upon one another again.

My time as apprentice has come to an end. I am Master now. This boy will learn the craft as I did and will one day take my place. One day he will choose an apprentice.

It is the circle of life. 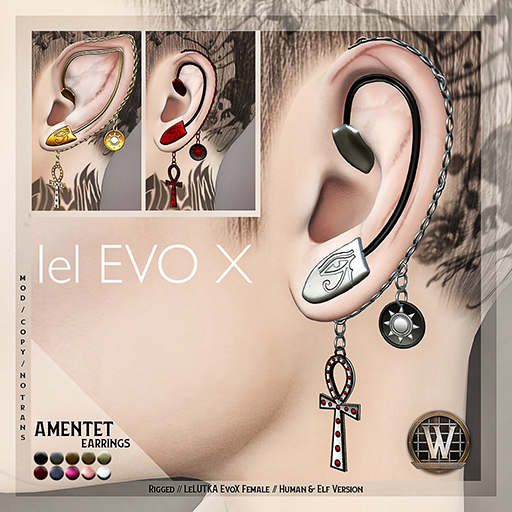 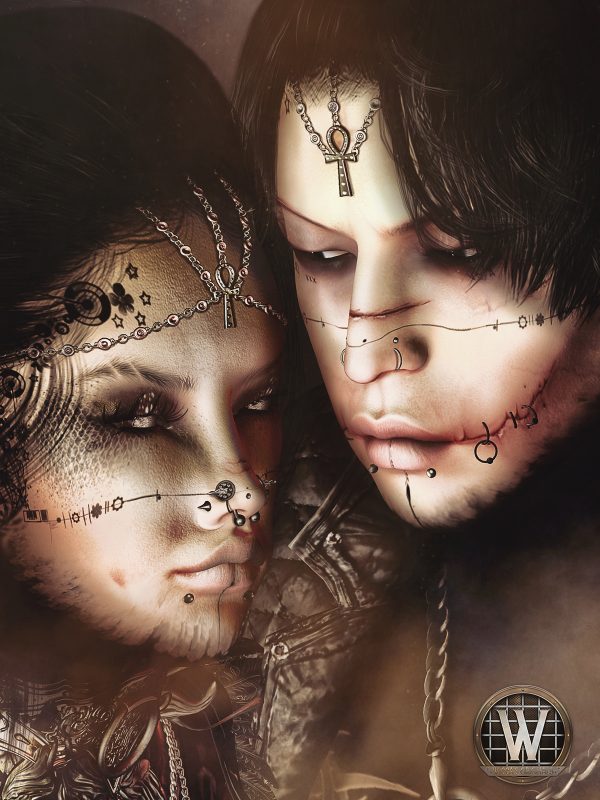 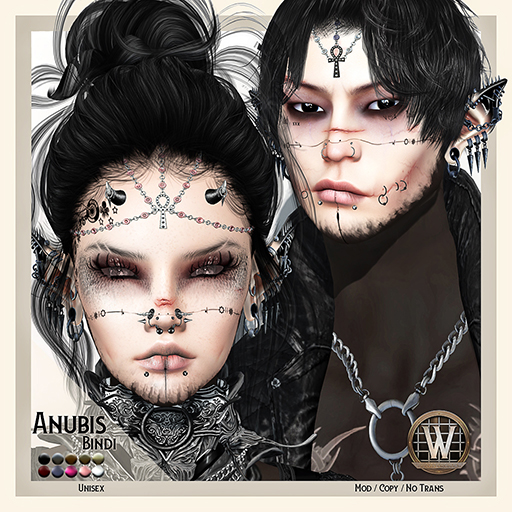