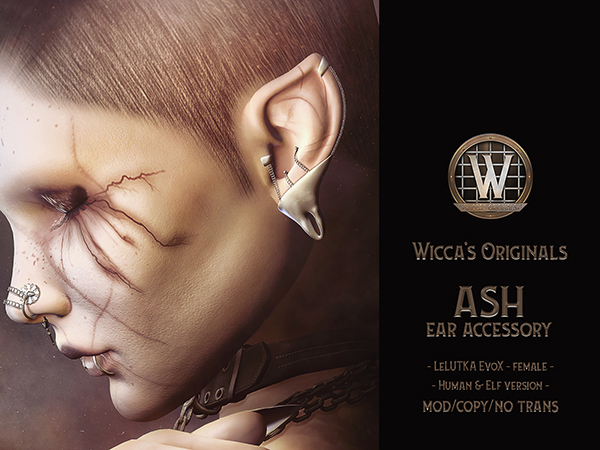 My friends call me Ash.

That is, if I had any friends. No friends. No family. No one gives a damn. That’s what happens when you grow in foster homes. You become invisible.

At age eighteen, you graduate out of the system and onto the streets. Left out in the cold. Survival of the fittest. Eat or be eaten. Nothing prepares you for becoming a Ghost.

Everyone treated me like I was inviable, so I became invisible. I blended into the shadows, into the darkness. When I’m hungry, I eat. When I am tired, I find a warm, safe shelter. It’s not that difficult if your smart and invisible.

Sometimes my methods are not quite acceptable in the eyes of the law. but I never take from people who cannot afford to lose it. The innocent have nothing to fear from me.

It’s the greedy bastards that evicts the poor and elderly from their homes so they can build overpriced luxury condos. The ones that pay low wages, then terminate employees one month before retirement to save from paying a pension.

No one sees me coming for them. No one knows I was there. I am a ghost to them. I stay hidden in the shadows while I take their most cherished possessions – their secrets. People pay well for secrets.

It is night and I weave in and out of the shadows now, gliding smoothly through the darkness, as I approach my next target. He does not hear me. He does not see me. He doesn’t know what is about to happen.

He sleeps as I stand silently over him; so unsuspecting. I lean down and in less than sixty seconds my task is complete. Once again, I am swallowed by the night.

When the old man awakes, he will find sandwiches and fruit beside him, along with a new, warm blanket covering his shivering body.

I am the night. I am the shadow. I am the ghost.
They call me Black Swan. 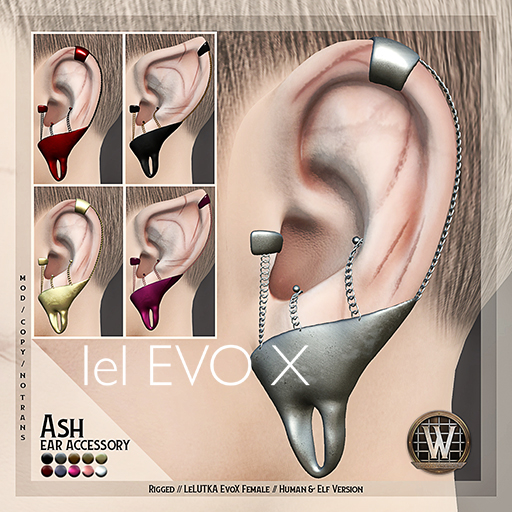 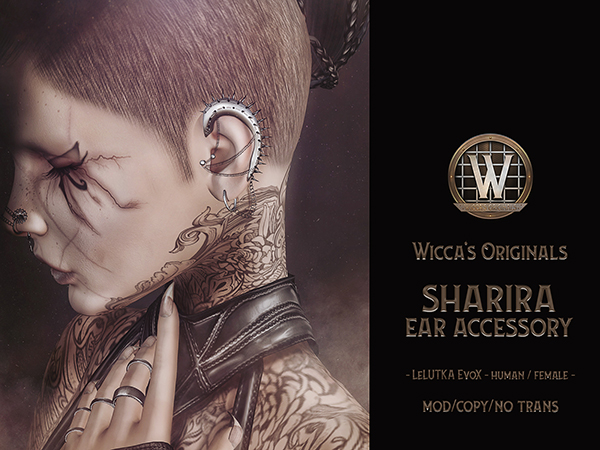 The subway train sways roughly, but everyone took it in stride. The car was full, every seat occupied. No one made eye contact, but she felt the disapproving and judgmental stares, just the same.

Sharira wrapped her arm around a metal pole to balance against the jerks and lurches as the train sped along the tracks. She was used to people looking down their noses at her. All her life Sharira was seen as … different. You never really get used to it, but just learn to live with it. She gave up caring what people thought about her a long, long time ago.

So what if her hair was dyed pitch black and she wore heavy black eyeliner and black lipstick. Her wardrobe consisted of black, black and, well, black. Yes, she had tattoos; each and every one represented a deep and profound meaning in her life. And the piercings, mostly on her head, but also a few discreetly hidden that would never see the light of day outside the privacy of her tiny efficiency apartment.

She ran the tip of her finger over the newest addition; a spiked ear cuff with a pierced ring and barbell, both connected with fine, delicate chains. The guy was an artist and worked out of the hole-in-the-wall tattoo shop where she got all her ink.

Slowing as it approached the next station; the train came to a shuddering stop. Passengers surged to the exit and Sharira rode the wave like an experienced surfer rode a ten foot curl. Sometimes you just have to go with the flow.

In a spaghetti string tank top, denim skirt and heavy combat boots (all black, of course), summer in the city is oppressive. The ten block hike to work from the station doesn’t help, but Sharira always arrives at work an hour early. Today is no exception as she bounds up the concrete steps and pulls open the heavy door.

It’s early, but there are a few people milling around the common area. They call her name and wave as if they haven’t seen her in years, even though she just left them yesterday evening. She stows her purse away in a locker and grabs her coat before she pays her first visit

She quietly pushes the door open to peek inside and finds Mrs. Gerhardt awake, staring out the window; her eyes shiny with unshed tears. Sharira tiptoes quietly inside and places a small wooden box on the small table that hovers over the elderly woman’s hospital bed. A gentle lift of the delicate lid and the soft melody of Edelweiss pings from the small music box.

The old woman’s tears flow freely now, but a soft smile graces her wrinkled face as sweet memories temporarily wash away the constant pain. No words are needed between them as Sharira holds a frail hand and strokes the woman’s hair in a slow, comforting motion.

It won’t be long now. The patients that come to this hospice don’t have long – days, maybe a week or two, but never more. Treatments are over. Medication exists only to ease the pain. The only thing left is comfort and compassion. Mrs. Gerhardt’s eyes drift closed as she falls into a light sleep, the soft smile still on her face.

Just as quietly as she came, Sharira slipped from the room to let the woman rest. She already planned to stay the night at the hospice. Mrs. Gerhardt would not see another sunrise and Sharira didn’t want her to be alone at the end.

In the hallway, Sharira slipped into her white coat as she walks purposely toward the center station. The nurses on duty have all the charts and updates ready, along with Sharira’s morning dose of caffeine. They know her so well. The people here, staff and patients, look past her outward appearance and see only the person beneath.

After a healthy sip of the strong brew, Dr. Sharira Merlin is ready to start rounds 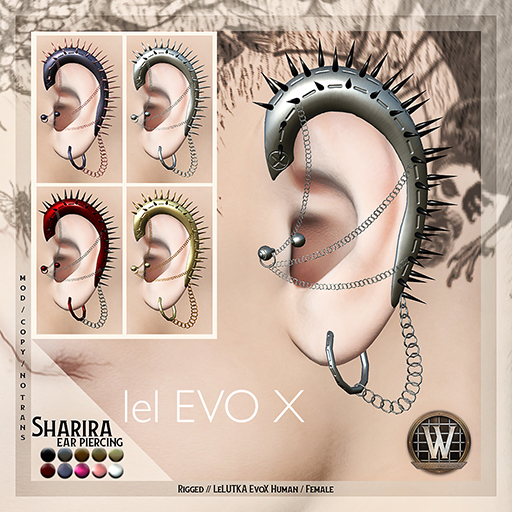