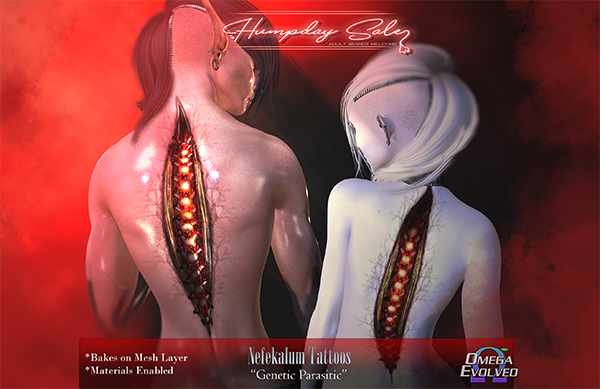 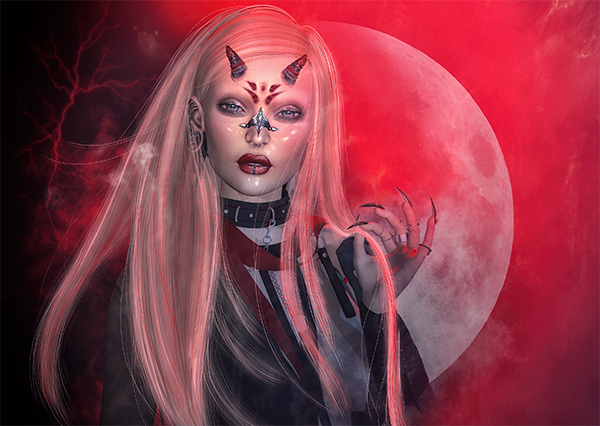 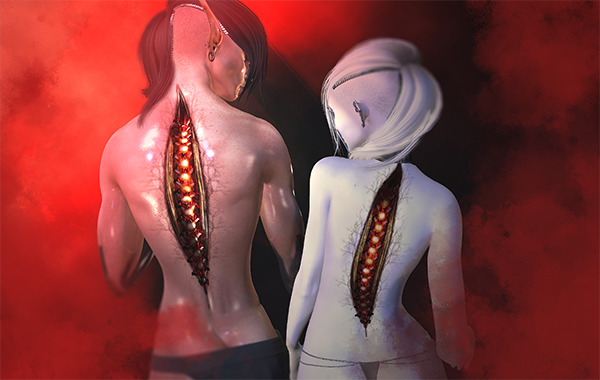 “Tristannia” has also some variations, that are available as single poses at any of our stores and that will help you to suit better more outfits!

Yes, we can not help it and we made it again….. Body Talking comes once again crazy and releases a new crazy set! “Funky Lola”. This set of 10 poses is daring, crazy, funny and of course… always fashionable!

“Funky Lola” also has some variations, that are available as single poses at any Body Talking store – that will help you to suit better more outfits!

“Funky Lola” and “Tristannia” are perfect for both runway and printwork due to they have the characteristic smooth transitions all Body Talking creations have.

You can find and try “Tristannia” at Body Talking Mainstore; or at our satellite store at Maritima Inc. and you can also find the fat packs available in Xstreet!