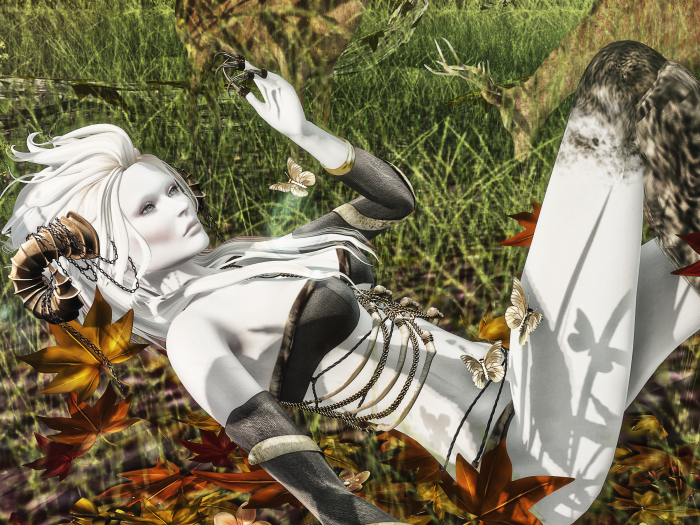 For the last issue of the Kaleidos Magazine I was allowed to make a picture based story – idk how you really call that –  but I always had fun with little stories or traditionals paired with pictures. I have to admit I love reading blogs myself and I always loved to read fun stories or reviews or little stories 😉 So I certainly was super happy, when Sam asked me if I would like to do something like that for the Kaleidos Magazine.

The Price of a Wish

We all heard the stories about the Yeti, unicorns, chupacabras or even Nessie. Many people claimed to have seen them, but nobody actually caught them. Rumors and stories about these mythical beings that had been told for many generations.

But now in the year 2017 something strange is going on deep in the mystic forest, deep down in Ireland. People found foot prints, first they thought it might be a hoofed animal but now it changed – People claimed to have seen a mysterious wild creature, yet female looking , she’s got a light, pale skin, horns, wild hair and hooves. This creature must have been good at hiding because nobody was ever able to catch her. Rumors spread around vastly that the one that tames this beast will have all their wishes fulfilled. 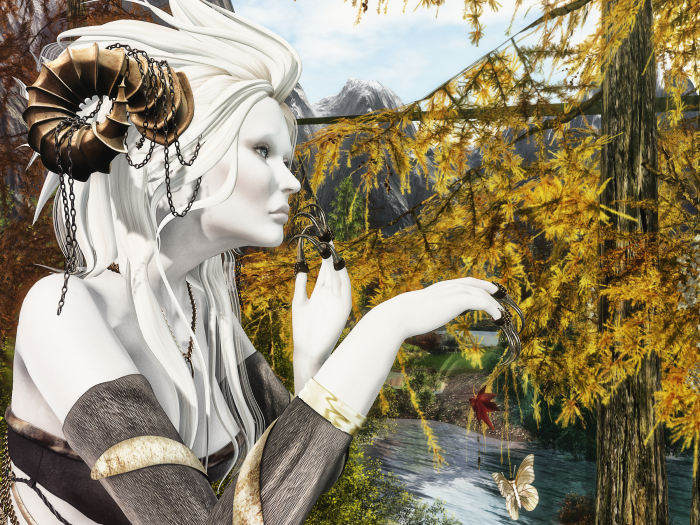 Many people failed at trying to find her, a lot of people never return from their adventure. But one day a brave, young man decided to try his luck to find this being, he was laughed at and mocked, people took bets on him – whether he would come back or not.

One day this mysterious creature roamed around the forest trying to find something to eat, after all she was really gentle and in peace with the nature. She wouldn’t harm any animals or humans. She loved to eat nuts and plants, but over the time she became sad, because people tried to chase her and her family and now she was the last one left of her species. 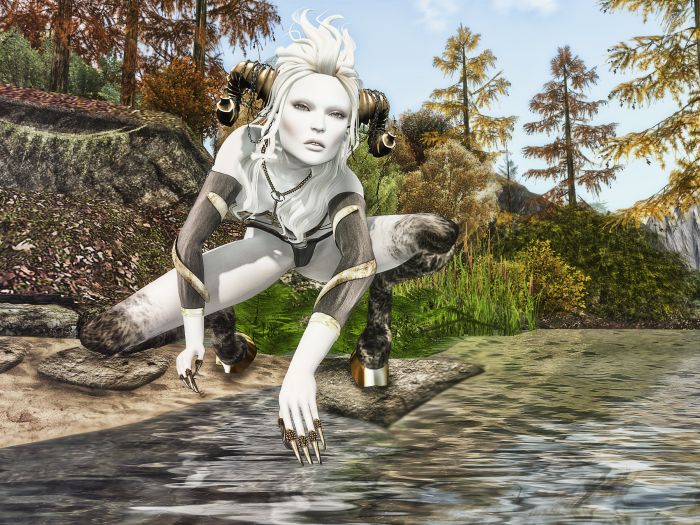 The friendly beast took a brief break at a small lake, she didn’t feel any danger and unfortunately wasn’t aware that a man was sitting in the bushes near to her. She hummed a little song and thought about her joyful, peaceful life in the forest when suddenly the man jumped out of the darkness with his sword drawn. 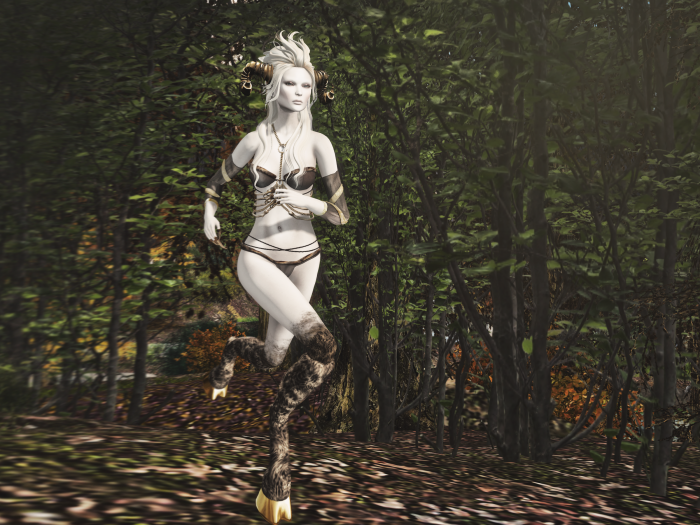 She stopped breathing for a moment and her life flashed before her eyes, she thought she would end up like all of her family and ancestors. After coming out from her daze, her thoughts clearer, she jumped off and tried defending herself but could not find a way to fight back. She started galloping, she ran and ran, her heart beating frantically, she just wanted to carry on with her life, even though she would be the last one alive of her kind. 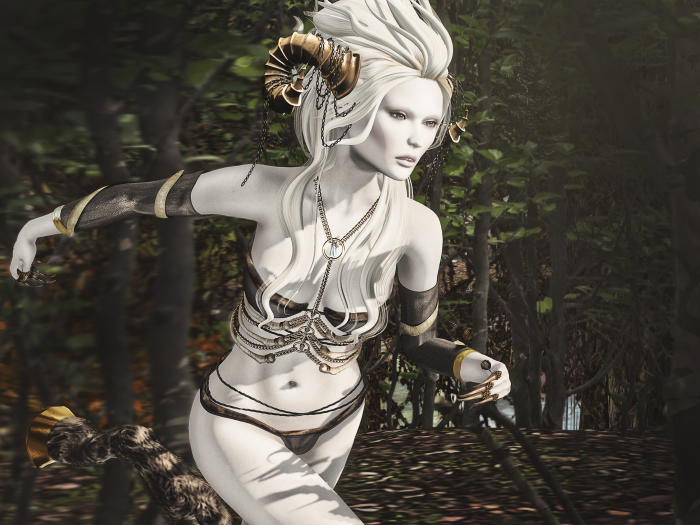 The man gave chase. She looked back hoping she lost him among the dense forest but the color drained from her as she saw him still following her with sword in hand. She trotted faster through the undergrowth, but then, she stumbled over a protruding tree root and fell. Her ankle hurting, she couldn’t find a way to stand up again the pain was hard to bare but with her will and adrenaline she got back onto her feet, but it was too late, the man was too close now and as she turned, she ran directly into the sword he held behind her. A surge of pain ran through her body and golden tears were running down her cheeks as this man towered over to finish his prey. 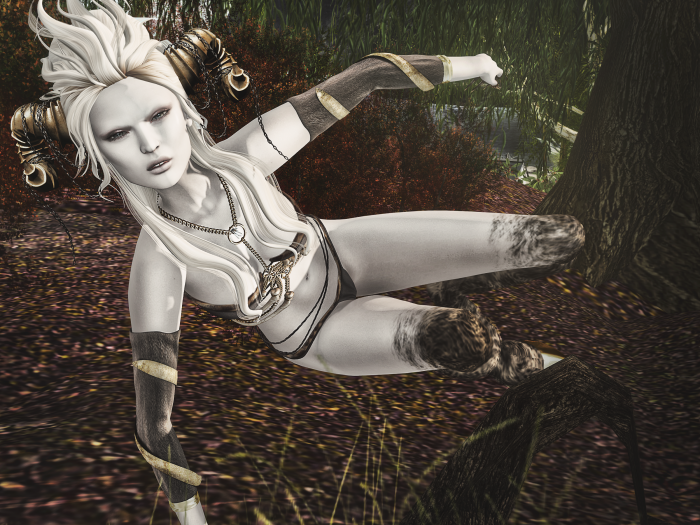 She felt her power vanish and broke down to the ground, feeling the smooth and damp grass of the morning underneath her. Her last view was the male, standing above her, his hands raised, enthralled about his luck and victory. In the moment of her death he would loudly call his wishes out in the forest, like the rumors said and like it always had been, when one of her species was murdered. 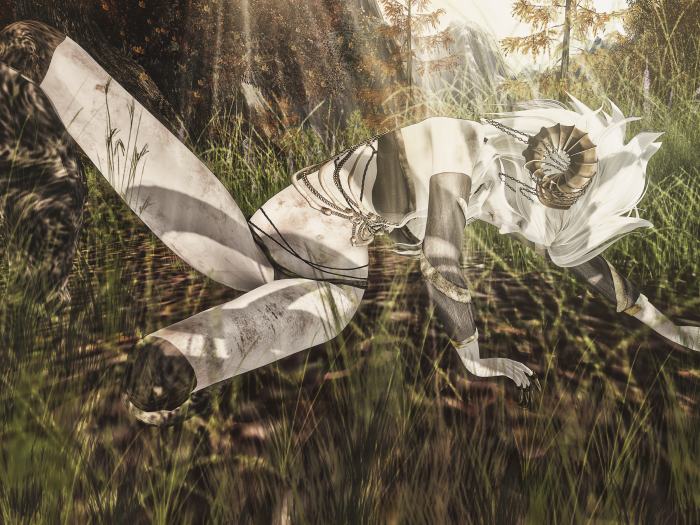 She closed her eyes, the last golden tear ran down her cheek, her breathing waning more and more going silent until she finally died on the forest floor, kissed by the few last sunbeams that guided her over to where all her ancestors waited for her. 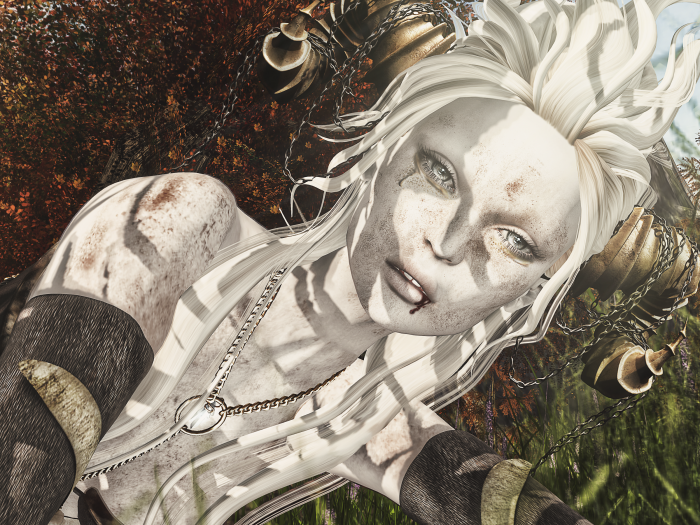