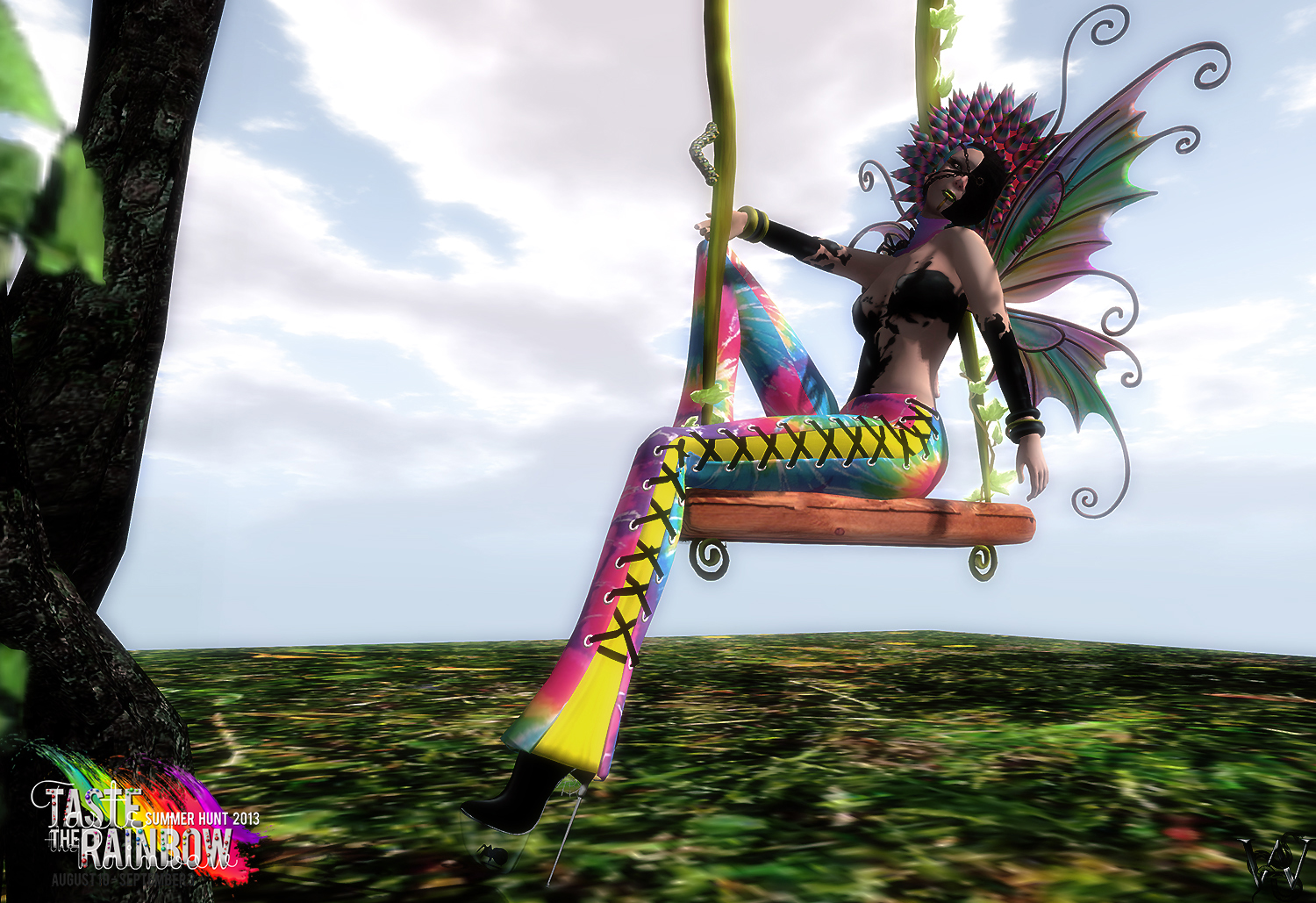 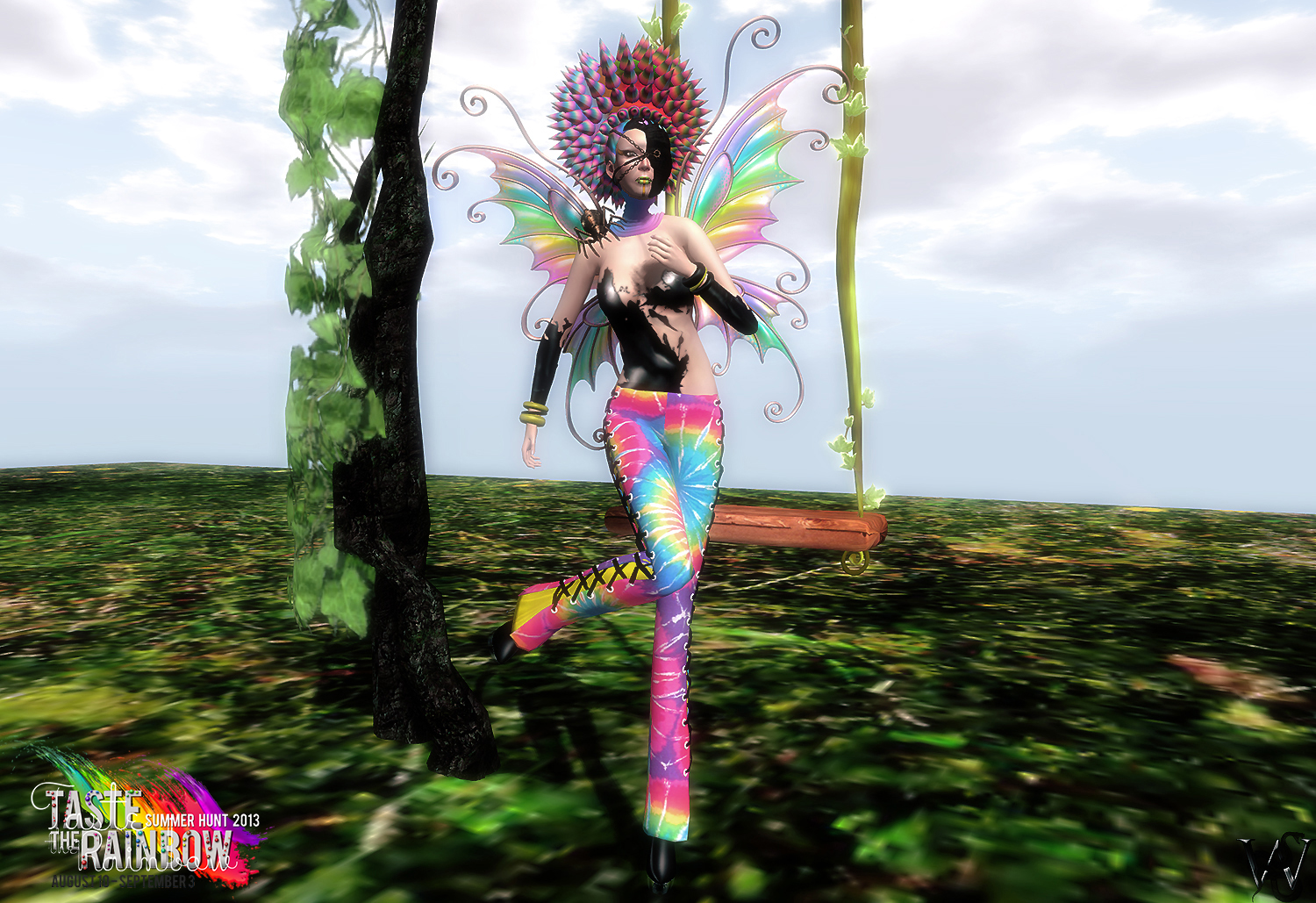 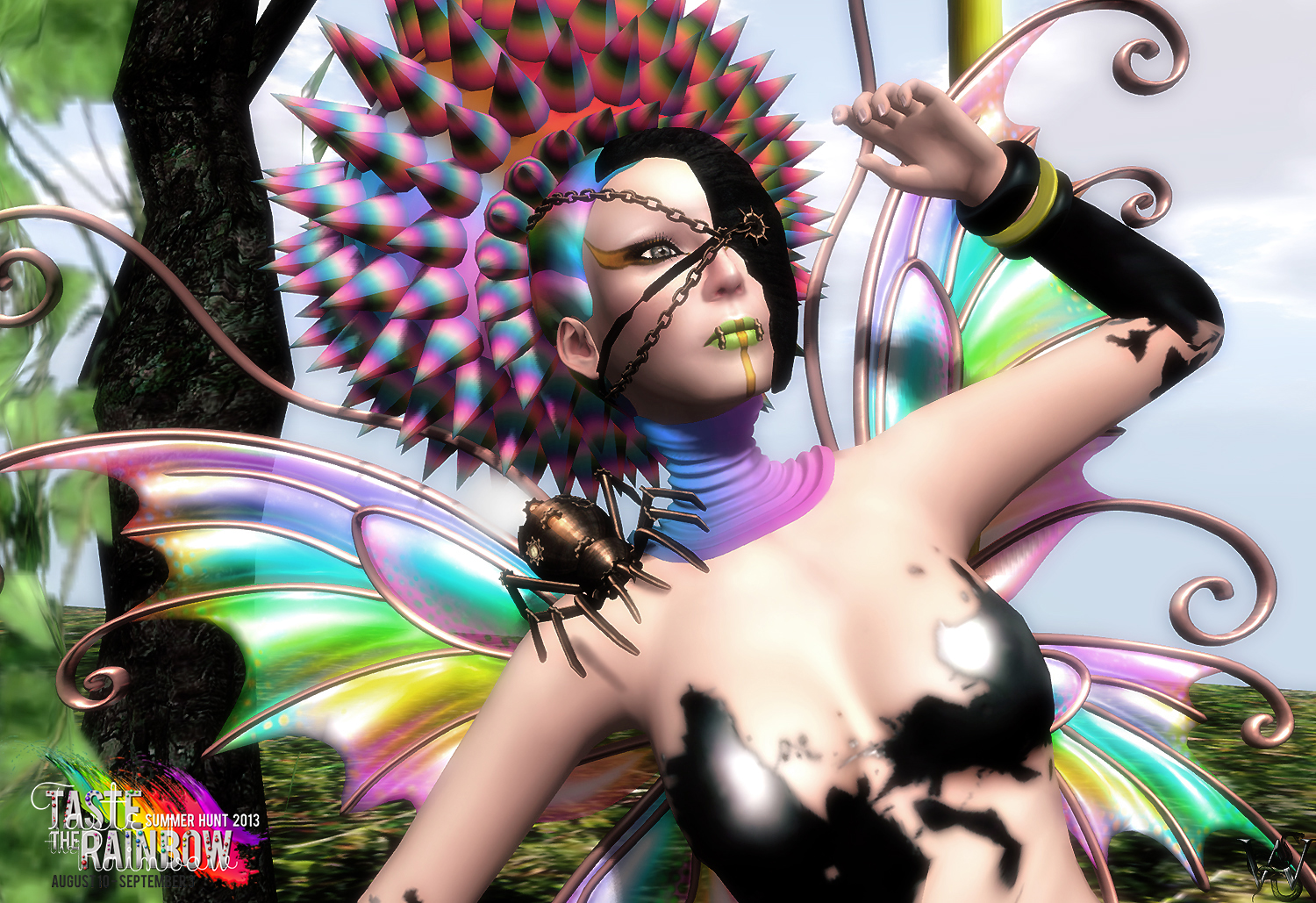 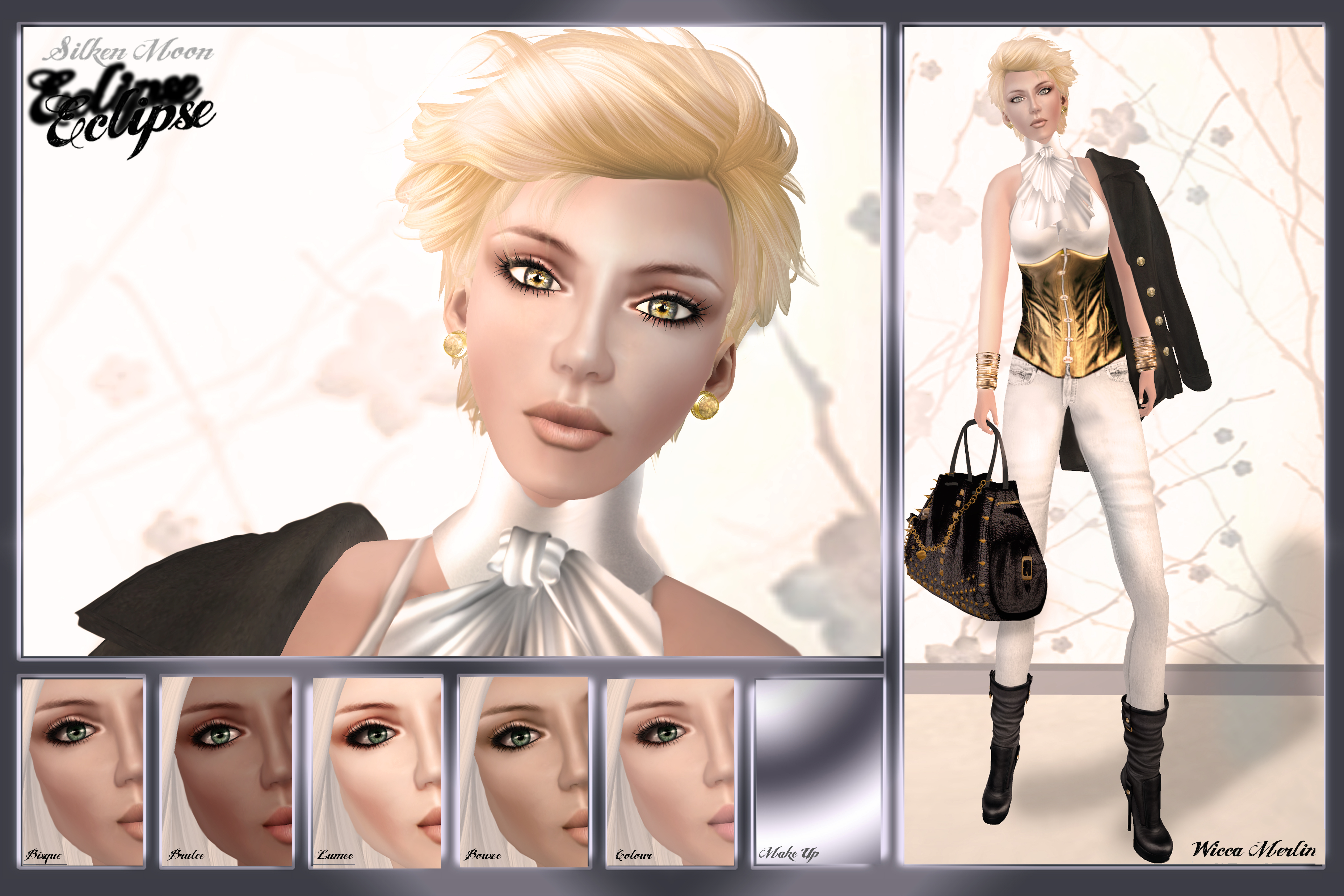 You still have till the 3rd of September 2013 to do the amazing Taste the Rainbow Hunt. With all the amazing contributions of  various designers it is really worth it to give it a try 😉 You just have to search the little glass that is hidden at the stores. (I already gave the surls to the stores here:https://wiccamerlin.de/somewhere-over-the-rainbow-in-second-life-or-wicca-in-wonderland/) 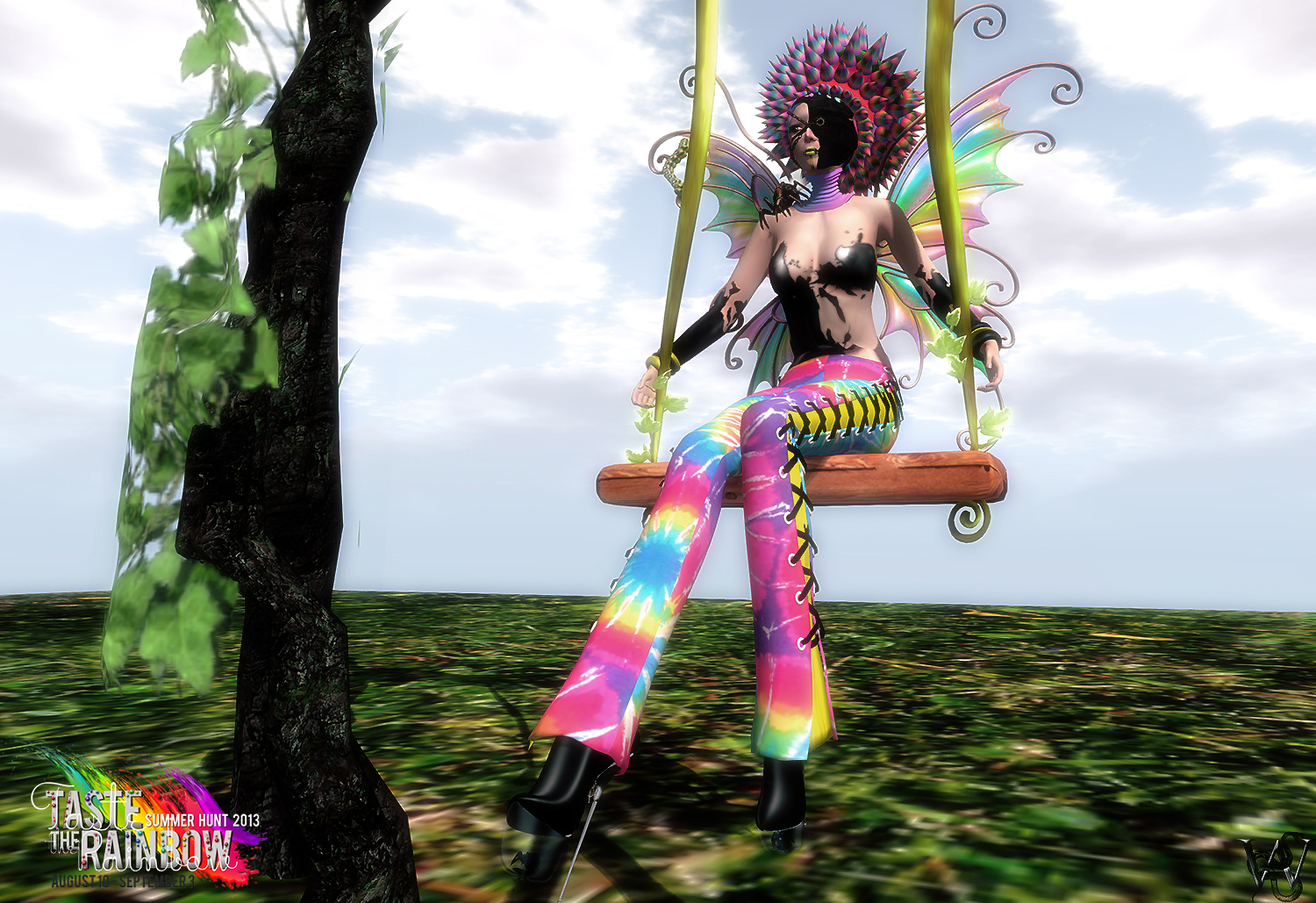 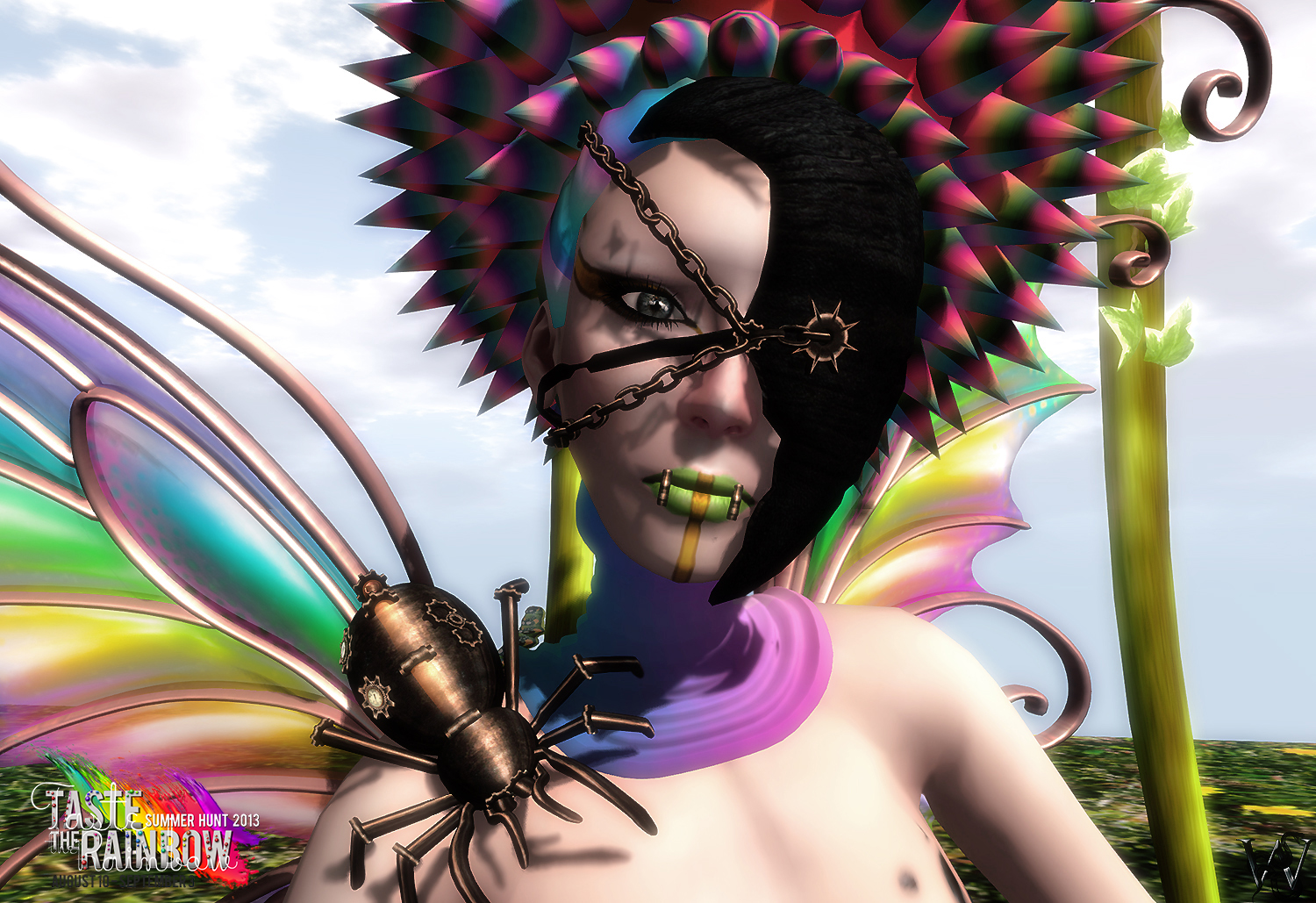