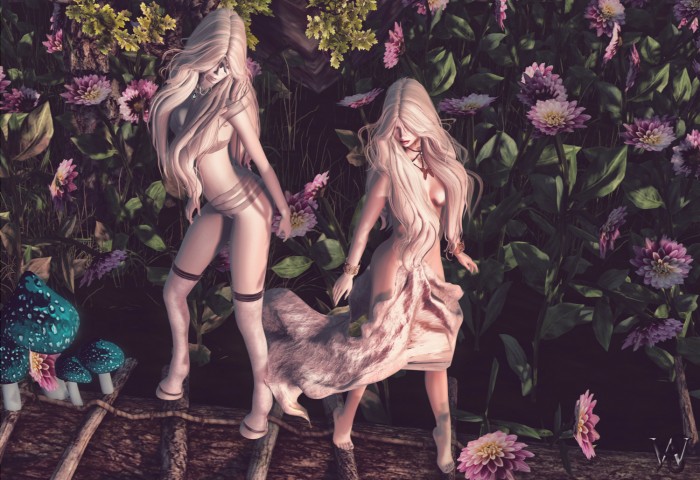 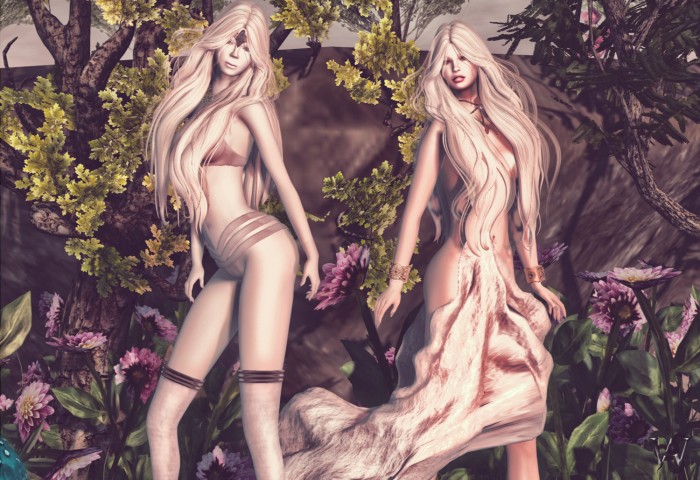 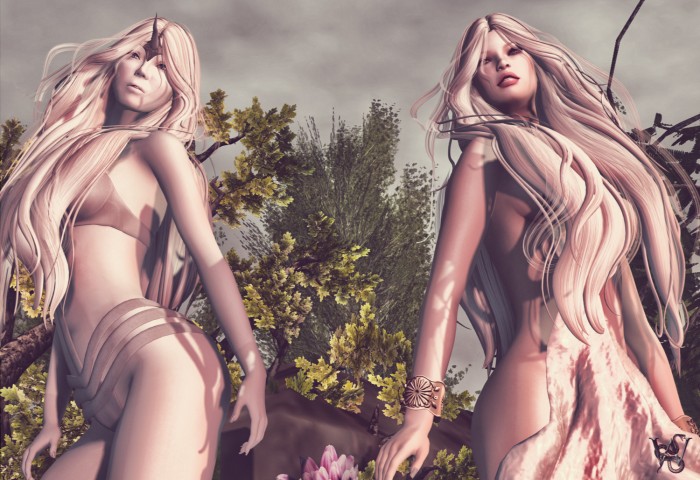 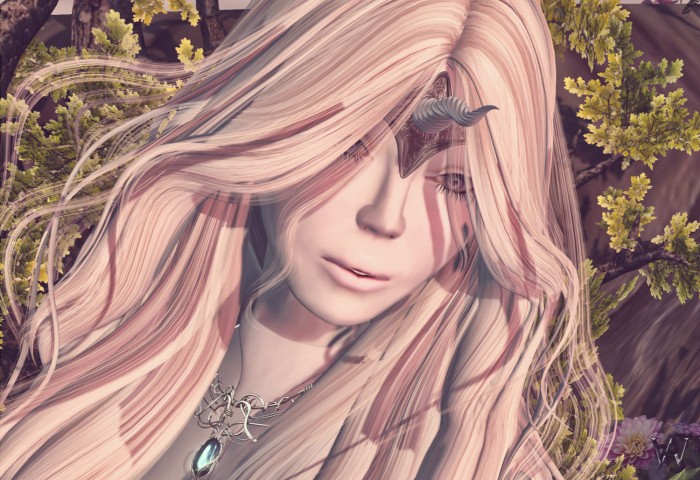 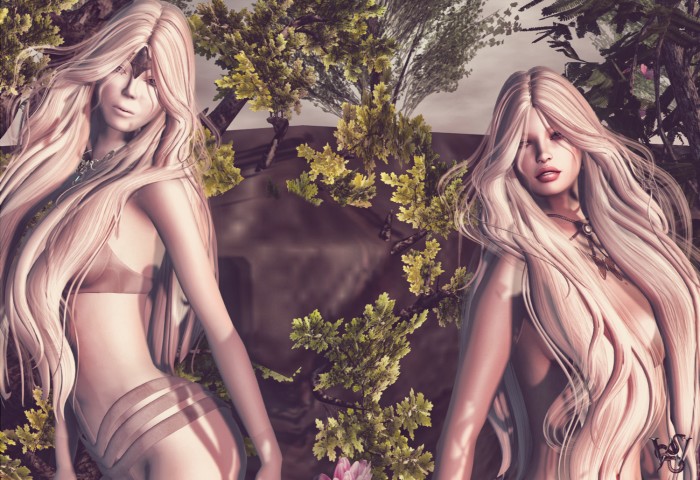 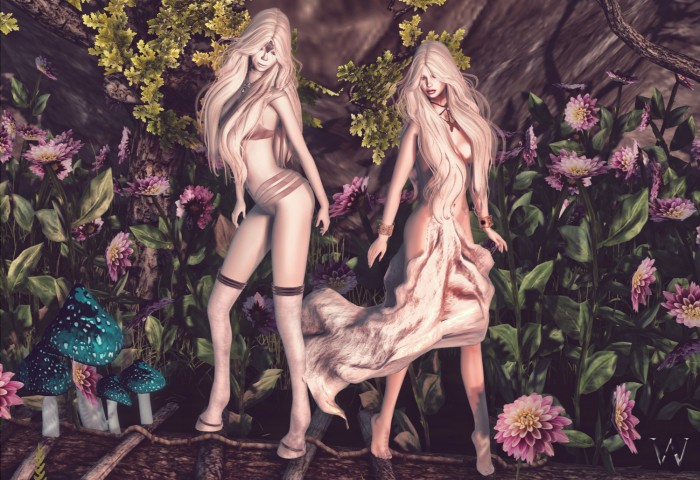 2 thoughts on “The last unicorn? Maybe not the very last…”