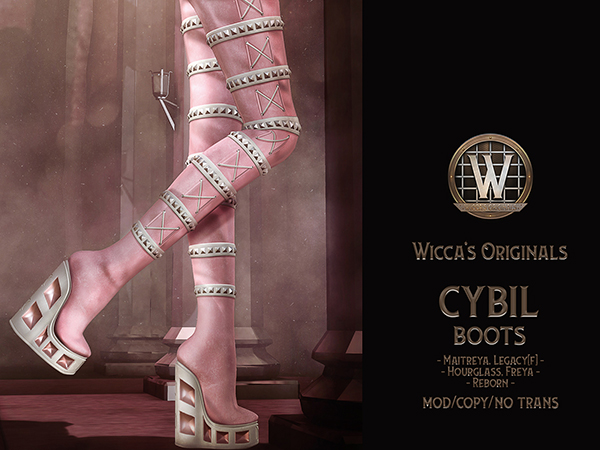 Long, boot clad legs stretch out of the limousine door. Lights flash as cameras click away to get the first pictures of the rising new star of the blockbuster movie, Cyber Nights.

A delicate hand reaches out and the driver quickly takes it. With the grace of a predatory cat, the woman slowly rises from the car as though the world awaits her arrival. And it does.

Fans scream her name as journalists and bloggers shout out questions about the movie and her life. Lips curve into a Cheshire cat smile as Cybil simply gives them all a princess wave before moving toward the theater hosting the movie’s premier.

Dressed in vibrant pink from head to toe, looking like she stepped off the theater screen of the futuristic movie, Cybil pauses as the paparazzi get their fill of photos. With pale pink hair in a bob cut and a wide, opaque silver visor, all that can be seen of her face is a pert nose and bright pink lips.

The shimmering holo-pink bodysuit barely covers her voluptuous curves, where her leather wedge boots cover her legs all the way up to her ass cheeks. Pink and silver gloves cover her milky white skin all the way to the shoulder. Cybil is a vision of the picture perfect cyber heroine she portrays in the film.

Half way down the fuchsia carpet, no red carpet for this rising star, Cybil stops to sign autographs for a group a tween girls who have all adopted her many different looks from the movie. Before Cybil heads into the theater, she invites the girls to pose with her for some pictures.

Safely inside, Cybil does a quiet televised interview for a popular entertainment news network before she is escorted to her theater seat. She dutifully sits through the film, even though she has seen it in a private screening at the studio.
Hours later and several wardrobe changes later to make sure no one followed her home, Cybil disappears into the Hollywood lights.

With the flash and fantasy gone, the woman beneath the hype wearily opens the door to a modest one bedroom loft. Once the world is locked away behind a steel door and several deadbolt locks, Anne pulls off the hoodie and baseball cap and breaths a sigh of relief. Old, worn sneakers are toed off at the door and she pads barefoot to the kitchen for a soda.

Gone is the Hollywood darling. All that is left is a fresh-faced, quiet woman people ignore when they pass her by. Unremarkable looks, unremarkable childhood, unremarkable life. No one thinks twice about Anne. Cybil is the superstar.

Armed with a soda and a bag of potato chips, Anne settles down on her overstuffed sofa with a warm blanket and her lazy calico cat, Patches. With only the streetlights shining through the windows, Ann sits in her darkened apartment to watch her favorite movie.

A sense of peace and contentment washes over Anne as the credits roll across the screen. Bette Davis, now there is a star! 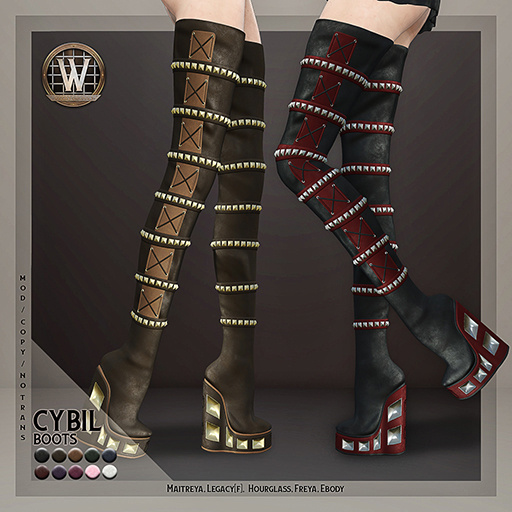