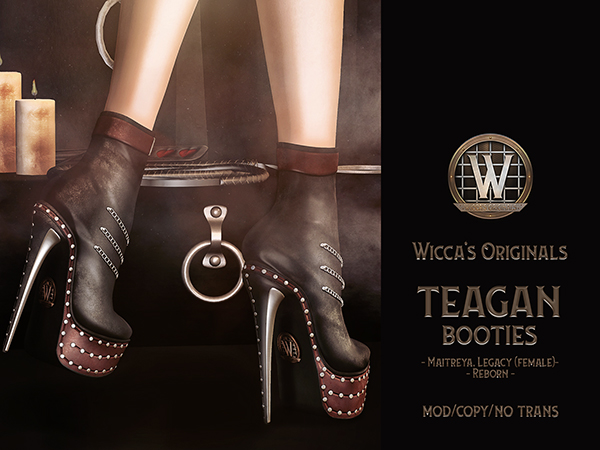 The thump, thump, thump of the music reverberated through the nightclub. The dance floor was wall-to-wall hot, sweaty, nubile bodies. It was Friday night and the youth of the city was out to celebrate life and the weekend.

Surrounded by her posse – four fast friends since first grade – Teagan wanted nothing more from the night than to forget the troubles of the week. Wearing her go-to clubbing outfit – leather bra and skirt and kick ass boots – she let the music possess her body. Her only plan tonight when she walked through the nightclub doors was to dance and have fun with her friends.

Then it happened. Teagan felt the presence behind her. No one else existed in that moment; not even her dearest friends. There was no physical contact, no eye contact, no words spoken. She was being hunted and Teagan was the prey. Despite the heat in the crowded club, a chill ran through Teagan’s body.

Music continued to pound through speakers with the same pace and rhythm, but Teagan’s movements slowed, became more sensual. The wait was agonizing, but still she did not turn around. Fear and excitement fought for control over her emotions.

Time stopped when a body pressed against Teagan’s back. At first it was barely there; more like a fantasy or daydream. Not tentative, but a tease. It moved with her as Teagan continued her slow undulation to the music. It did not take control, but mirrored her everything minute move.

Teagan’s short brown hair cut was meant to help her stay cool in the torturous summer heat. It also bared her neck to the hot breath that caressed the exposed skin and raised goosebumps. A hand brushed against her ribs and slowly slid around to rest on Teagan’s bared midriff. With only the slightest pressure, the hand pulled her body back and firmly trapped her in place.

The deafening music drowned out Teagan’s moan when teeth nipped at her earlobe. Two bodies moved in perfect sync. Teagan’s eyes drifted closed and she let every sensation fill her, claim her. She did not hesitate or reject, but accepted what was offered.

In the past, Teagan dated nice guys and it was, well … nice. But always there was something missing. Something always out of reach. Something just not right. In this single moment, Teagan understand what that something was and the floodgates opened. Hot tears ran down Teagan’s face as a soft hand stroked her arm.

As recognition dawned, Teagan turned her head and open her eyes to see Faith Bunin smiling at her. All blond, blue-eyed and gorgeous Faith Bunin, who, last month, was named most talented new Artist of the Year at the American Music Wards. Her first album went Platinum in six months and her second was due to be released soon with even higher expectations.
Teagan might just be a lowly receptionist at the record label, but she knew Faith Bunin would be a sensation from the moment she walked in the building. From that day on, Teagan was in awe. She always told herself it was the woman’s talent, or the amazing way she made everyone around her feel special or important. Was it more than that all along and Teagan just turned a blind eye?

No more words were needed. Teagan danced with Faith, comforted by the knowledge she was safe, she was accepted and she was free to openly be who she was.

Proud to be gay. 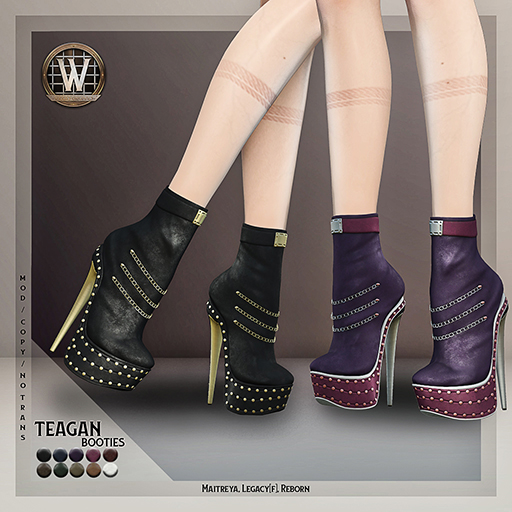