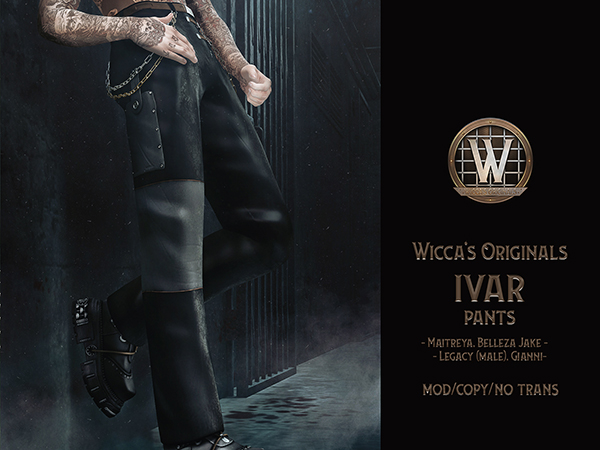 Tonight, the last one will die.

As Ivar dressed, he looked at the bloody axe on the table. There were four of them that fateful night. Four who turned his life into a living hell. All his life, Ivar kept his head down, worked hard and never even swatted a fly. His only crime was to be in the wrong place at the wrong time.

They were the golden boys of their high school; star athletes loved by the community. Ivar was a nobody with a drunk whore of a mother and whose father was anyone’s guess.
High from winning the State Championship, cocaine and cheap liquor, the fabulous four, out for a joyride, came across Ivar walking home from work late that night. He was stripped naked, tied to a tree and doused with alcohol. The golden boys took turns flicking lit matches at his head.

They laughed as Ivar begged them to stop. They laughed as tears ran down Ivar’s face. They laughed until one match ignited the alcohol. Then they stopped laughing. They ran to their car as Ivar screamed in agony as the flames burned his flesh. They never looked back at the destruction they wrought.

Ivar survived. Horribly scared. In constant pain. But he survived.

It has taken years to get revenge. As his recovery dragged on, Ivar’s anger and hatred grew. He planned and tracked the lives of his four tormentors. Their lives went on; Ivar’s did not. Until six months ago. One by one, Ivar hunt them down. He made each one beg. He made each one cry. He made each one scream in pain. Then each one died. Only one was left. He’s gone into hiding, but Ivar tracked him down.
Tonight, the last one will die. 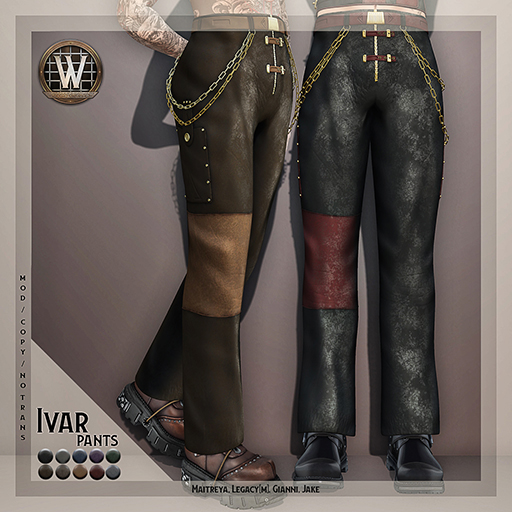