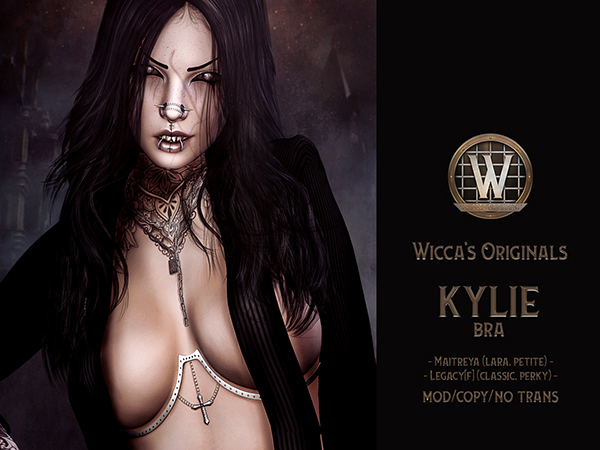 Every woman has that mysterious smile when she wears something that makes her feel sexy and Kylie is no exception.

Kylie dressed very carefully for her date with Jake tonight. He was taking her to an expensive restaurant for dinner to celebrate his promotion and her new job. Years of hard work, emotional setbacks and financial struggles finally paid off.

Kylie and Jake met in college – she in design school and he in law school. It wasn’t long before they were living together. They were a team from the start and supported each other through think and thin, sick and sin.

Tonight, Kylie had a couple surprises of her own planned, First was the design that landed her the new job; a sinfully sexy bra that was more jewelry then clothing. Kylie even designed a dress especially made to showcase it.

The dress and bra had its desired affect when Jake entered their bedroom and his jaw dropped at her appearance. That secret smile deepened when Kylie noticed Jake’s other physical reaction. Maybe they should just skip dinner?

The food and wine was amazing and Kylie and Jake were both in high spirits. Kylie especially enjoyed it when Jake’s eyes often dropped to check out her creation. The table was secluded and waiters were well trained, so Jake was the only one who could enjoy the view.

With their dessert choices, Jake requested a bottle of champagne. Kylie took that moment to open her purse to pull out a jeweler’s box. The second surprise was a vintage Rolex watch that belonged to Kylie’s father. She inherited it when he passed away and recently had it cleaned and serviced.

Before she could lose her nerve, Kylie placed the box on the table and slid it across toward Jake. Where was it written that a girl had to wait for a guy to propose.

But Kylie stopped when she heard the same words and actions mirrored by Jake, though the box he pushed in her direction was much smaller – ring sized. For a moment they both just stared at each other, then both broke out in laughter. 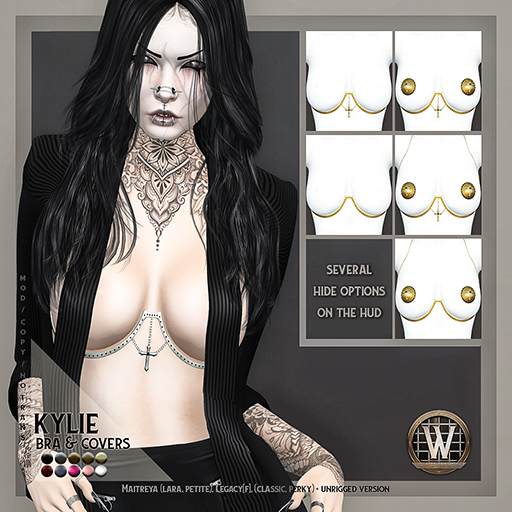