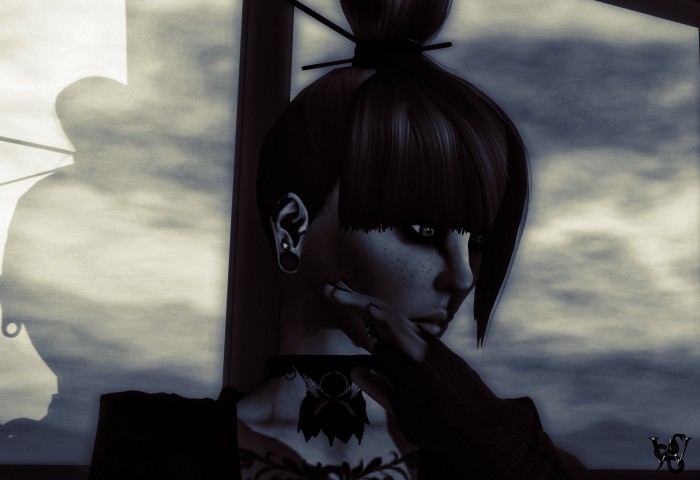 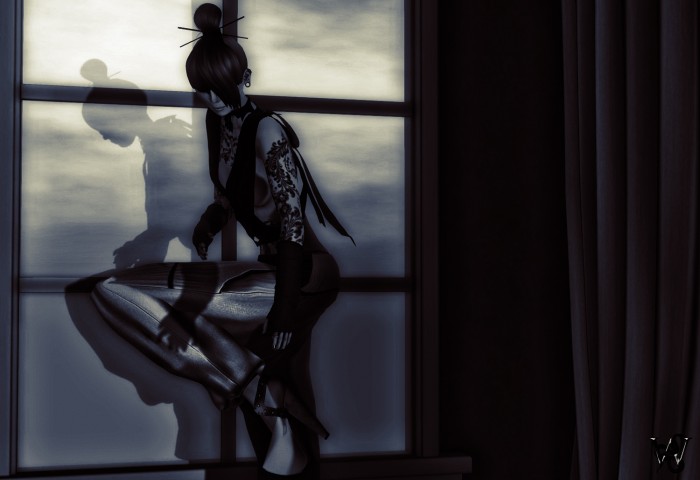 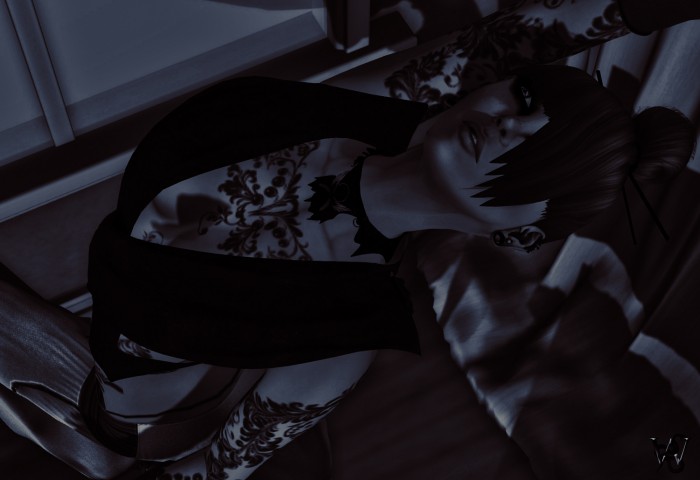 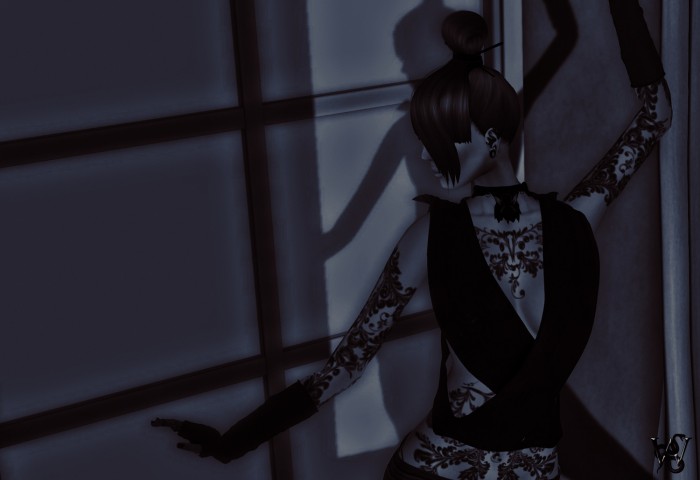 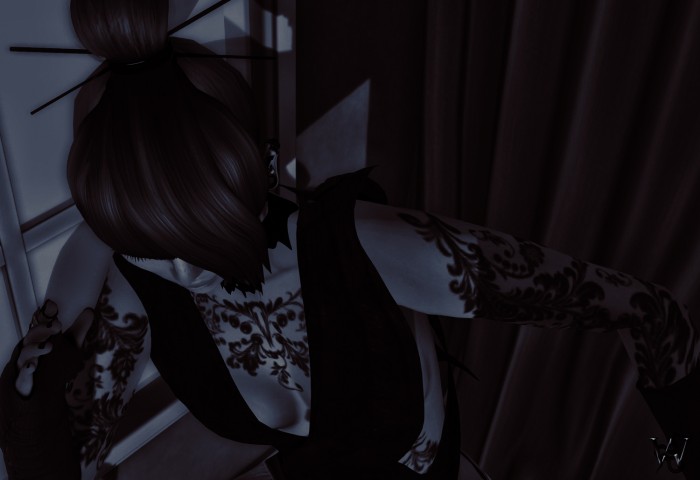 One thought on “Ashes to Ashes – A Tribute to David Bowie”