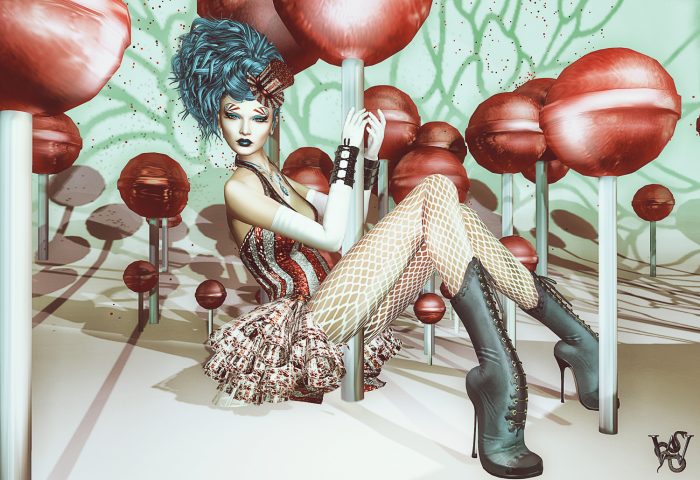 I’ll tell you who the monsters are! The people outside this tent! In your town, in all these little towns. Housewives pinched with bitterness, stupefied with boredom as they doze off in front of their laundry detergent commercials, and dream of strange, erotic pleasures. They have no souls. My monsters, the ones you call depraved, they are the beautiful, heroic ones. They offer their oddity to the world. They provide a laugh, or a fright, to people in need of entertainment. Everyone is living the life they chose. But you, you undoubtedly will be one of those soulless monsters. Perhaps you already are. 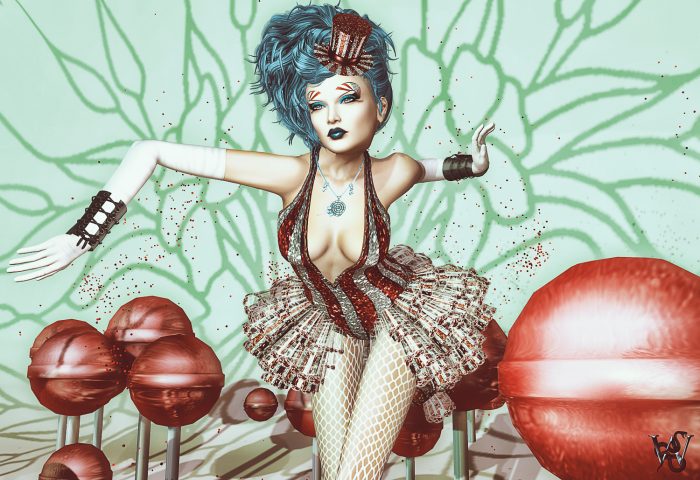 In current usage, the word “freak” is commonly used to refer to a person with something strikingly unusual about their appearance or behaviour. This usage dates from the so-called freak scene of the 1960s and 1970s.

To me the term freak never had any bad taste. In school people called me freak as I did  not look like anybody else. I had colored hair in deep hues and colors (red, green, blue)I used to have an undercut or s side cut and my clothing never matched the mainstream. I always had an addiction for punk and gothic fashions in RL as well. I never saw a reason to look like all the other girls, just because someone decided that this is an actual trend right now. During my teenager times it was not always easy. If you are called a freak or an outsider especially while you grow up and try to find yourself.. go figure. Several times I tried to level myself down, to what they called ‘mainstream or trendy’, but for whatever reason I always felt like dressing up for carnival and wearing a costume. It never took long before I went back to what I really liked, to again be called freak. Back then freak did hurt, but that changed big time, when I discovered that they just could not handle people who are different, but that was years later…

So I finished my school as the outsider with just a handful people in school I went along well, but each of them was worth a million more as the ‘hipsters’ in my class.

The I went to university to become a teacher, as iI wanted to prove my family I can do something ‘normal’ as well besides running to concerts and making music. That did last quite long and I really made my first exam quite fine. In germany there is required a second one after one year of guided teaching and when I had that first exam in my hands, I already felt that is the end of the street for me, since having the second year done would require to fit into what the guiding professor/teacher expects. 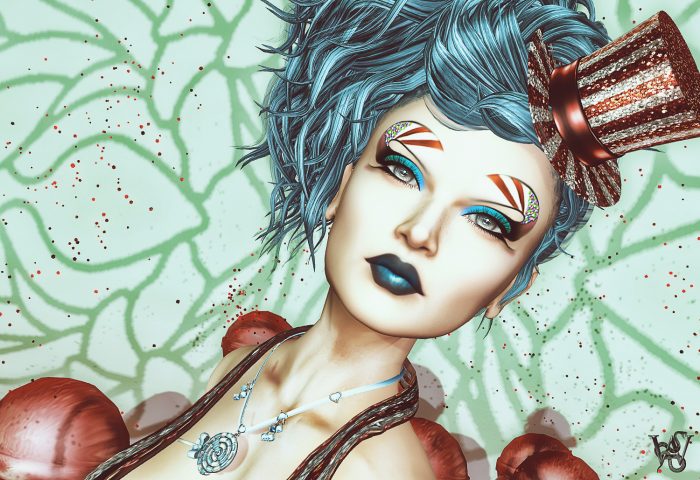 The same time I was offered my first contract from a record label with one band I had back then. so that kinda made the decision easy, to leave the teacher thing behind with the first exam in my hands and finally turn towards the music scene, which I had desired before, but due to the family reasons not yet looked deeper into that just playing in some bands here and there.

It was not a huge contract, but it was my first and it was one :p and the more I walked into the music business, the more I discovered that way more musicians are freaks that everywhere else I was before*giggles* and I am using the word freak not in a bad way. So many great individuals, great open-minded people and all of a sudden being a freak did not mean to be an outsider anymore!

I had amazing 20 years in the music world before I thought about teaching at a school again.

I always had music students and tutored some kids if they could not follow the teachers in school with afternoon hours of trying to teach them maths, english or what ever was needed but never officially as a teacher more as a private mentor or tutor. Somewhen – about 4 years ago – I got a call from a school. They were asking if I would like to teach some guitar and bass guitar lessons for some kids of the school band, which they just started. It sounded exciting and I thought why not give it a try, especially because the principal was so amazing. He got told about me from a mother, tha had her child at his school, that was having bass guitar lessons from me for years. So I went there for a first meeting to meet the principal and talk about a few things since I was not the only one he called to find a music teacher for guitar and bass guitar. It was a wonderful experience and during our talk he told me he was a musician in his younger days as well, playing trumpet and trombone. I do not know how to say but in german we have a quote that says ‘The chemistry between us was right from the first moment”. Again I was an outsider, a freak with my clothing and my weird stylings at school but the kids liked it, as it was not the usual teacher look. To me it was totally new again to be an outsider but one the kids and as well my peers respected and as well liked…

I am still making music, play in bands and having fun, but I found a new chapter in my life which more and more puts me towards teaching at an official school.

Being a freak… once it did hurt be called like that, but nowadays I do not mind be called a freak or being an outsider, as I learned the most interesting people are freaks somehow and not squeezed into the mainstream 😉 Do not fear to be different.. life can be so much more exciting. You meet so much more interesting people if you dare watch over the border of the little plate we call life 😉 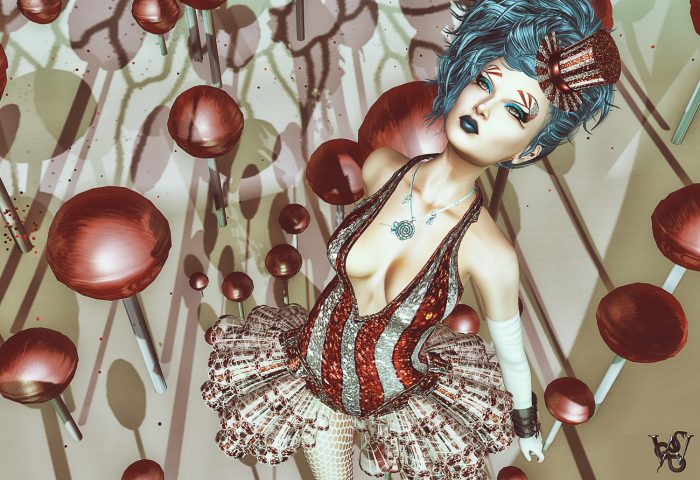 Cuffs: The Annex – “Lock Down” 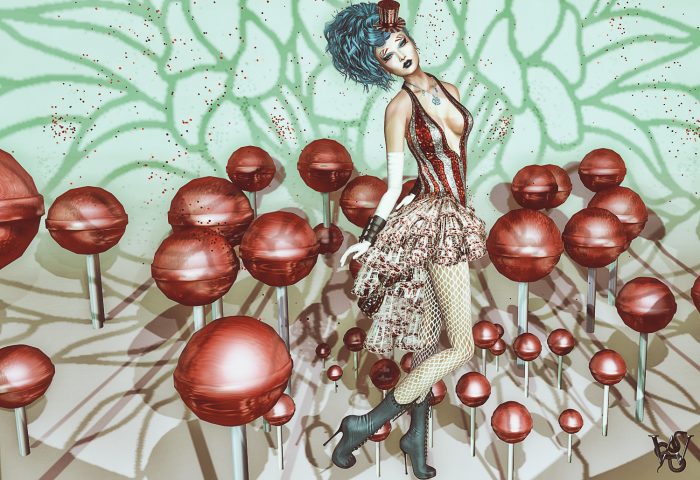