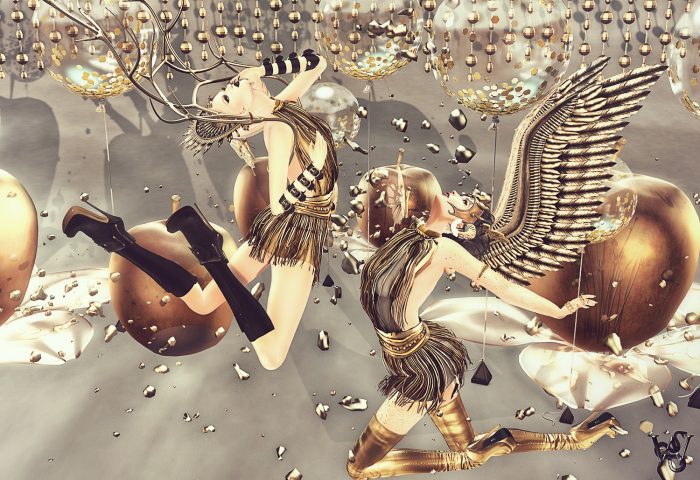 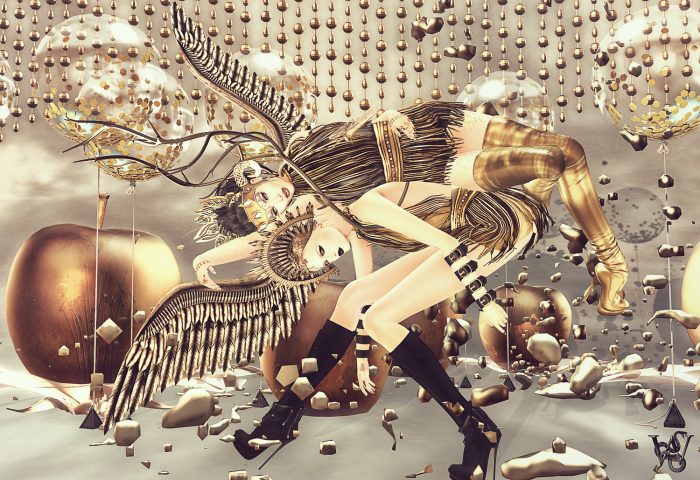 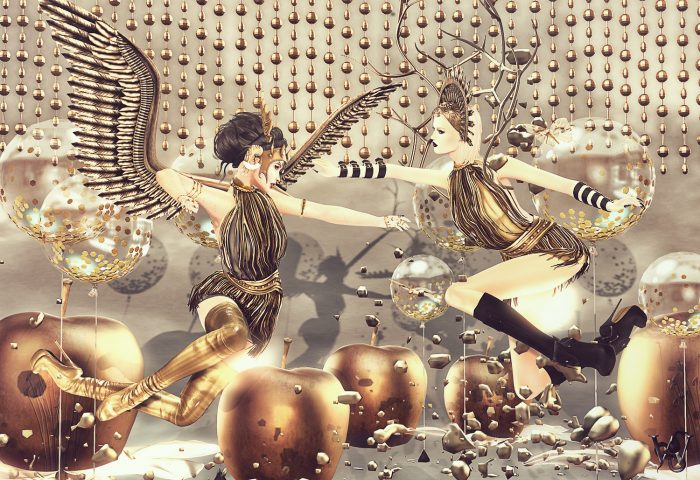 3 thoughts on “Golden Times with [sys] and E.V.E Studio”