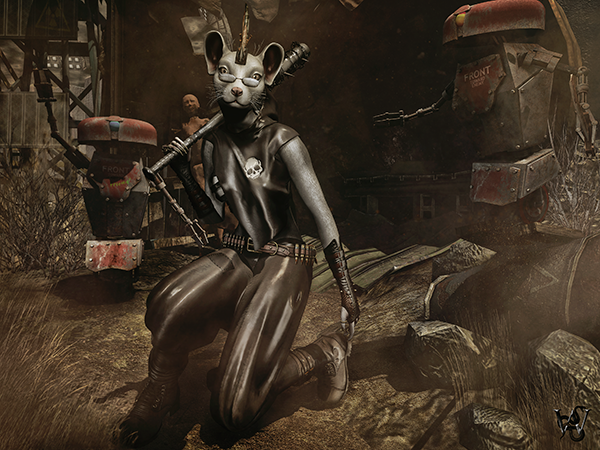 Survival Of The Fittest

To say the world has changed is an understatement of biblical proportion. Damn humans and their damn weapons. Good riddance to them all!

They thought theirs was the superior intellect. Sure, they harnessed nuclear weapons and developed biological warfare. Then they were stupid enough to combine the two and created the Apocalypse.

The global holocaust that followed eliminated 95% of the human population. The remaining survivors were not so lucky. Many died a very slow and very agonizing death. The rest, those immune to the manufactured biological agents were nothing more than mindless lumps with the mental acuity of a rock.

Another assumption the human race miscalculated was that cockroaches would be the only living creatures to survive the devastation. Oh, they survived and grew to the size of horses. What they did expect was us to endure – the Mice.

The humans underestimated our intelligence and our strength. Where their weapons wiped them off the face of the earth, the Mice were enhanced by them. We grew in size that exceeded the largest humans and our intelligence quotient far surpassed their most learned scholars.

We, the Mice, took control when the Apocalypse came. Not the way the human’s would when the strong bully the weak. No, the Mice organized the survivors, all the species of animals that did not fall. We gathered food, built shelters, tended the injured. Everyone was treated with fairness and compassion. Everyone has a job to do and no one is better or worse than their neighbor.

Our cousins, the Rats, also grew in size that slightly eclipsed the Mice, though their brainpans grew to a more moderate level. The Rats are the laborers in this new world – the muscle that carries out the jobs that require brute strength.

It’s no Utopia – the human’s arrogance saw to that. But the species that lived to tell the tale of the Human Apocalypse will not make the same mistakes. We learned. We adapted.

We are the future. 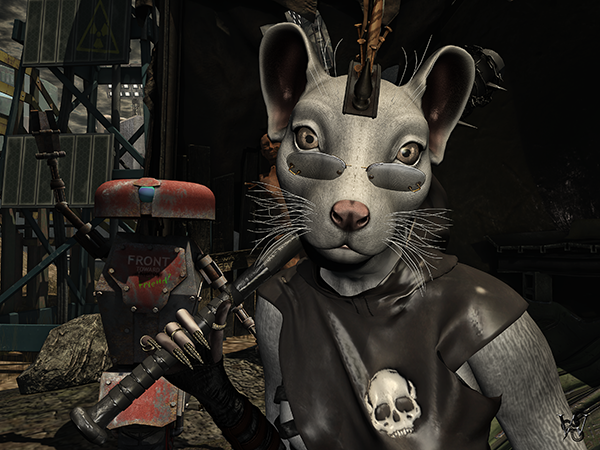