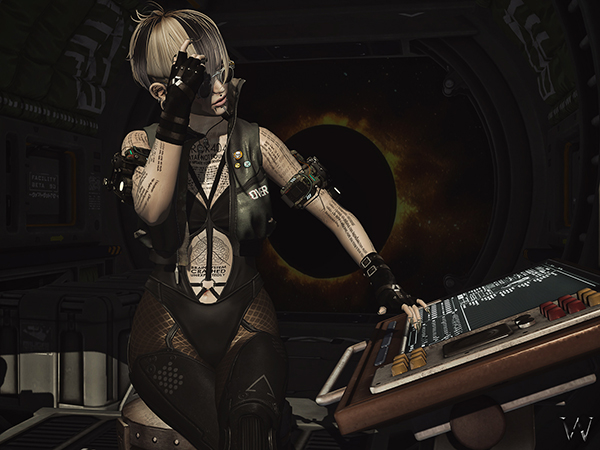 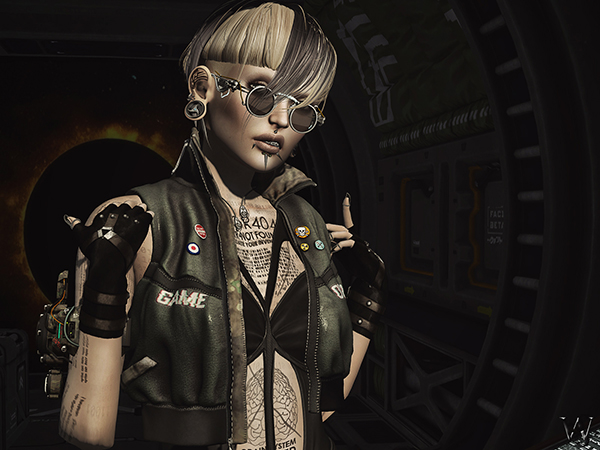 Yes, I know… Cyberpunk Fair is over, but it seems I am not yet done with my sci-fi moods :p

Today it is less cyberpunk that actual real sci-fi I guess, but that doesn’t matter – I love both anyways 🙂

Today I was going to try something in a space capsule, like I would be on a mission to a new planet. I guess I watched too much movies like “Elysium, Interstellar, The Martian or my absolute favourite one – Serenity including the series of Firefly” again, which dragged me in such a mood. But that was cool, as I anyways wanted to showcase the new “THX Sci-Fi Set 1” from Ex Machina. The whole set contains console, cannister, crate and lamp… the lamp I will have to add into another post, as it did not look right for my picture of a space capsules cargo bay and that was what I was going for. 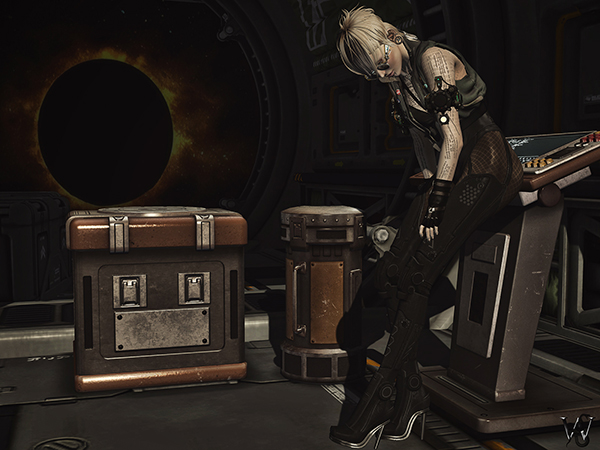 I do not know what it is, that attracts me so much about futuristic thoughts – Maybe it is the desire to know what will come? Maybe it is the desire to see something new? Maybe it is just something very human that you start thinking where you could go if the human race finally destroyed the earth completely? I have no idea, but I do enjoy movies and stories about that, as well I like to play with those thoughts in Second Life.

The cool backdrop was made by The Bearded Guy for a gacha set and I guess it was the rare piece of that gacha. I loved the way how you can look out the back window and see another planet. That gave such a cool cargo bay feeling that the “THX Sci-Fi Set 1” did fit on so perfect. The idea behind the scenes was, that I was on a mission and something went wrong and I tried to figure out what to do next, to not screw up completely. That as well gave me a brief idea for my pose choices.

For my outfit I chose some parts that I got at the CyberPunk  Fair from Flair for Events, which was ending not too long ago, but I think most of the creators will have their items in their main stores by now.

A few of you asked me, why I am wearing the same makeup for a few posts now already… that has  simple reason. I do have an everyday look where I do use an eyeshadow from Zibska and a natural lipstick from alaskametro<3 and for a casual look, or even a mechanics look I would feel weird wearing heavy makeups. There is ties where you just do not need makeup, even if your inventory is full of it and you got already more than you ever can use *snickers*

Another reason is, that I sometimes do want to show the heads more pure than covered in tons of makeup, to show that they are still mega versatile even without makeups and fancy face paints 😉 Like today, I am wearing the “Simone” head from LeLutka again – my everyday “Wicca Face” head. Today I wanted her to have a more bad girl, cool chick with the focus on the face it self and on the piercings. Plus the glasses would have covered anyways most of the eyeshadow.

I hope you enjoyed my little Sci-Fi mood today – Now I have to jump back into my GoT mood for my next post 😉 That is one of the nice things about Second Life… you can change looks, times and genres in like seconds! 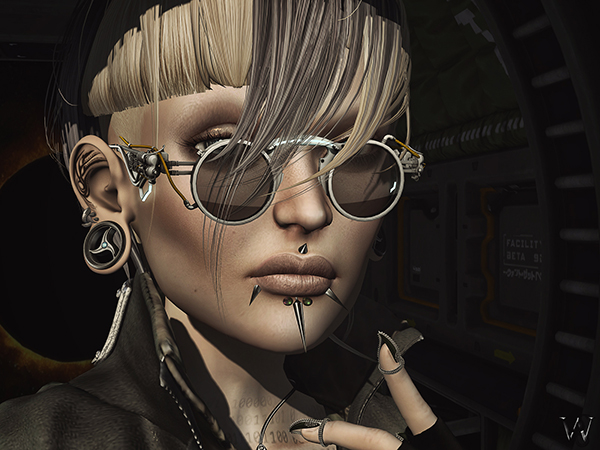 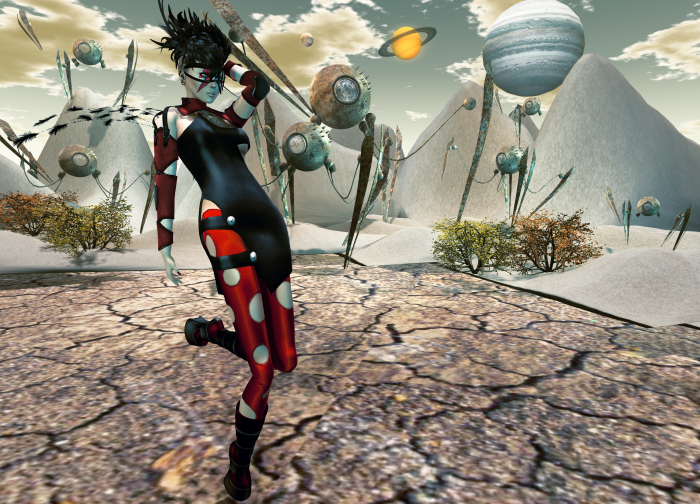