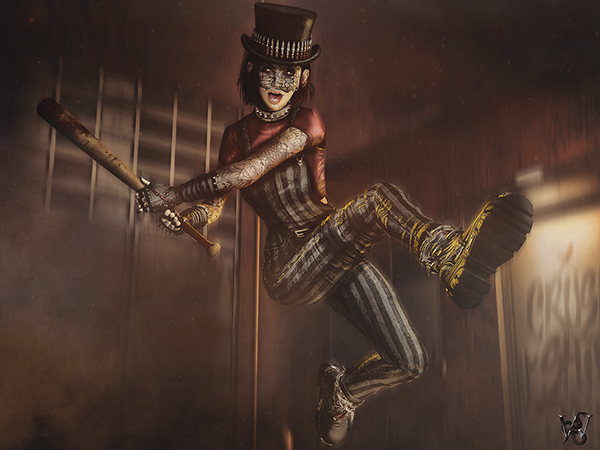 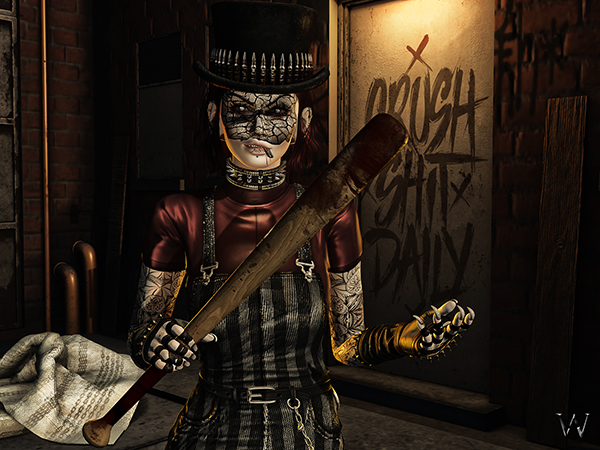 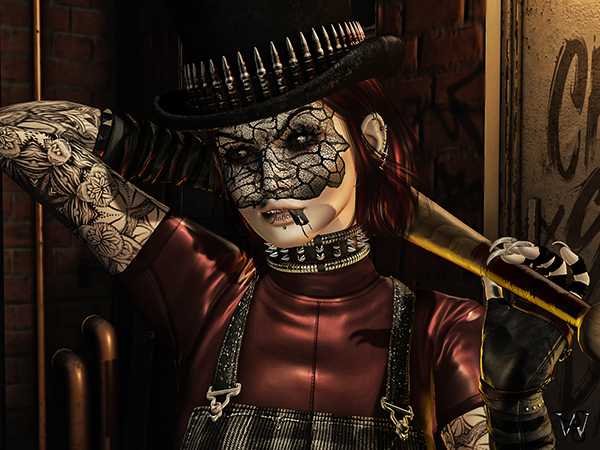 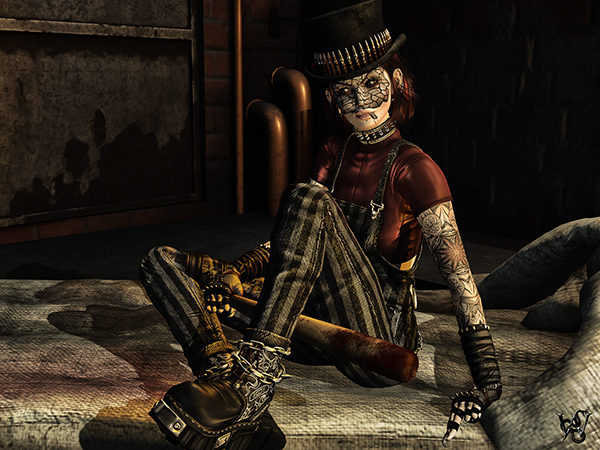 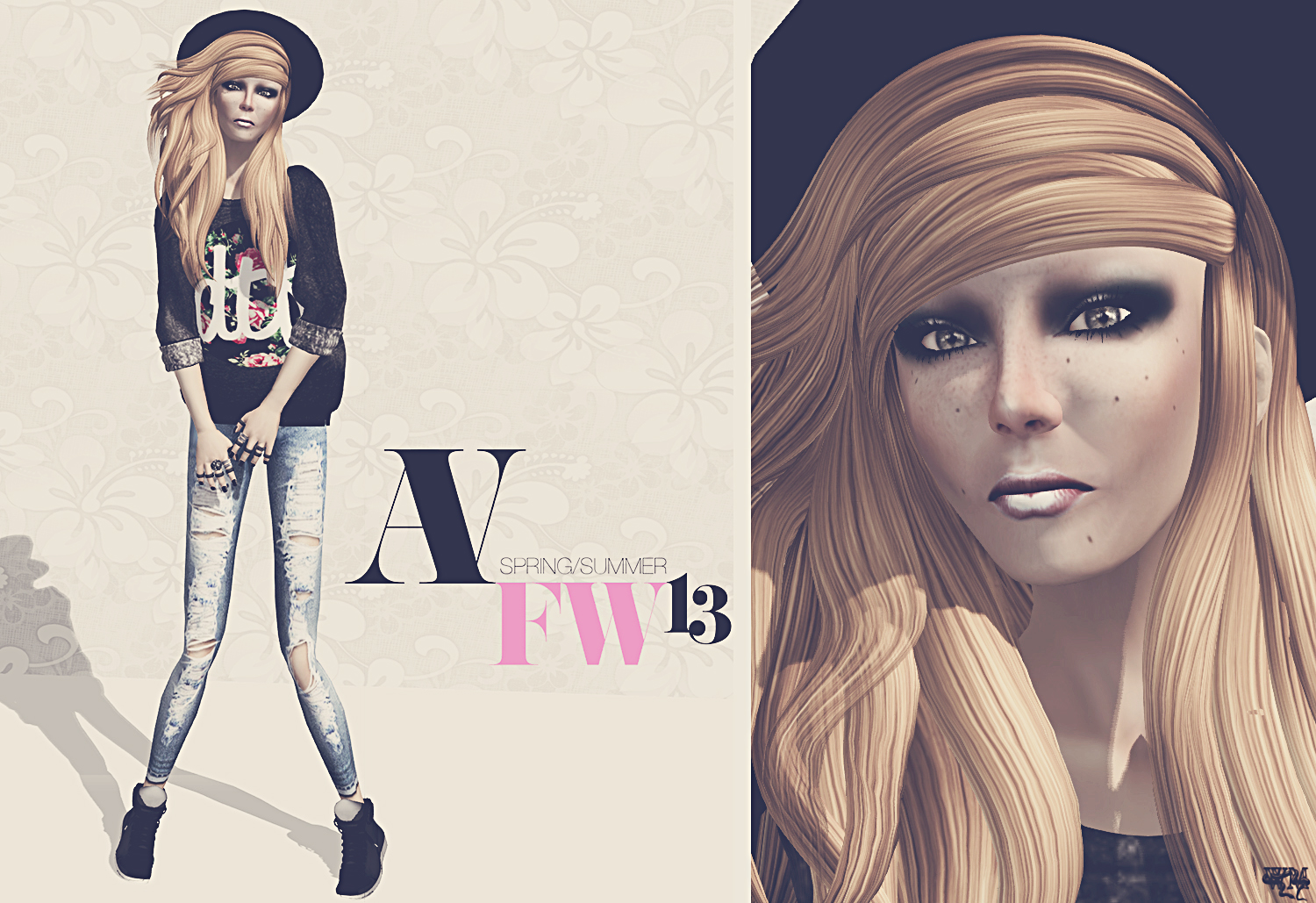 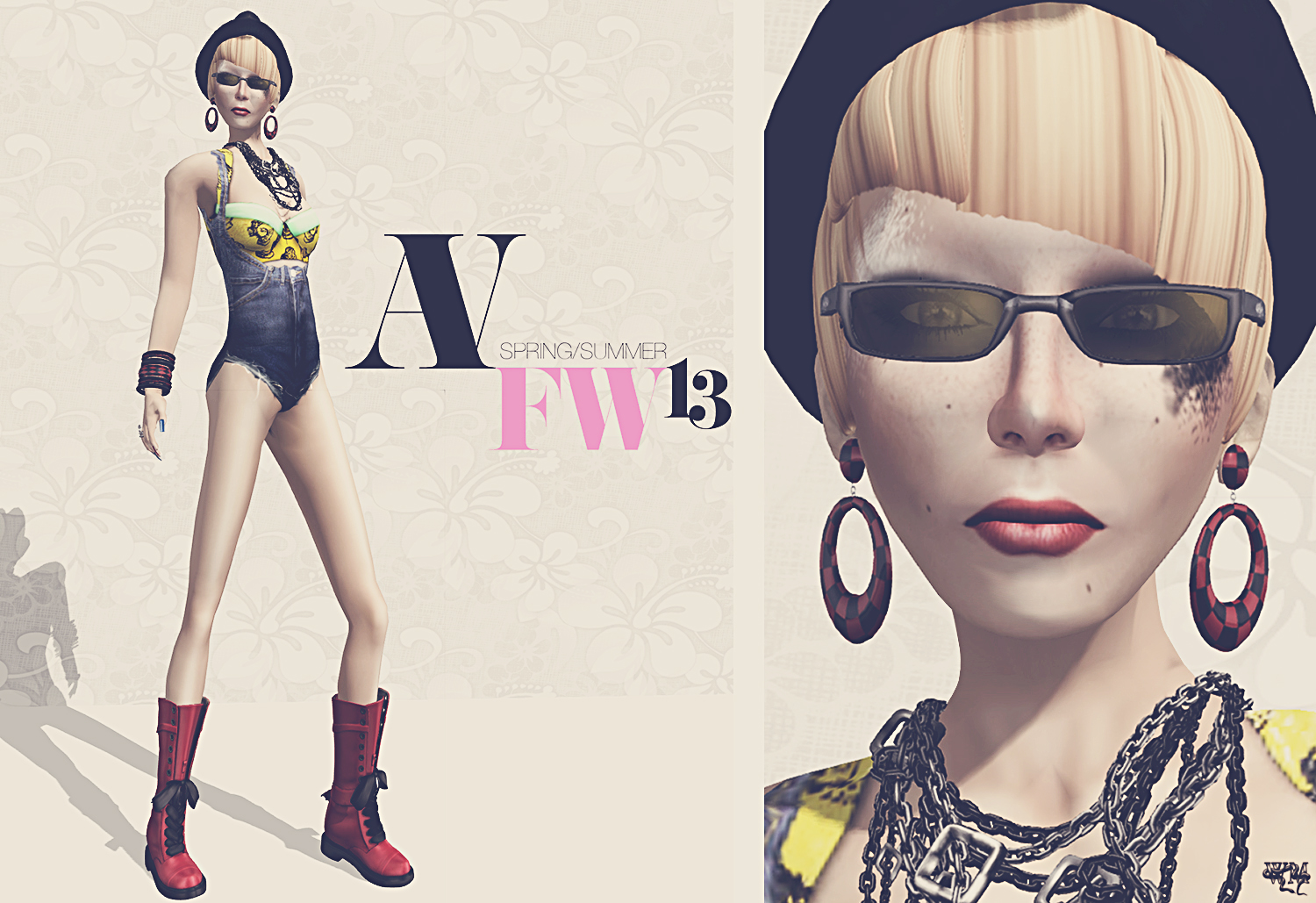 “Extremely Lady” has lots of different versions or options to wear, besides all the colors that tis outfit can be purchased 🙂 The whole outfit with the matching peep toe sandals, as well called “Extremely Lady Shoes” is available in 5 different colors (black, blue, brown, lightblue and red). The lingerie that is included too can be worn in white or black as you like. As you can see in the pic above, I was trying all 3 styles that the new “Extremely Lady” outfit contains. On the left the sexy type with the 2 garters in the front that hold the lower legs sleeves in place. For this version the body suit is very short and the deep front neckline nearly ends with the suit itself 😉

In the middle I wear the full suit with the long jeans version. Same deep neckline in back and front… yes ladies in the back as well… so deep that you can see the delicate filigree panties as well 😉

At the right side we have the short ‘hot pants’ version of the suit. Same great features of the suit on the upper body as well 😉 The short arm sleeves are made of prims, that you attach on the upper arms.