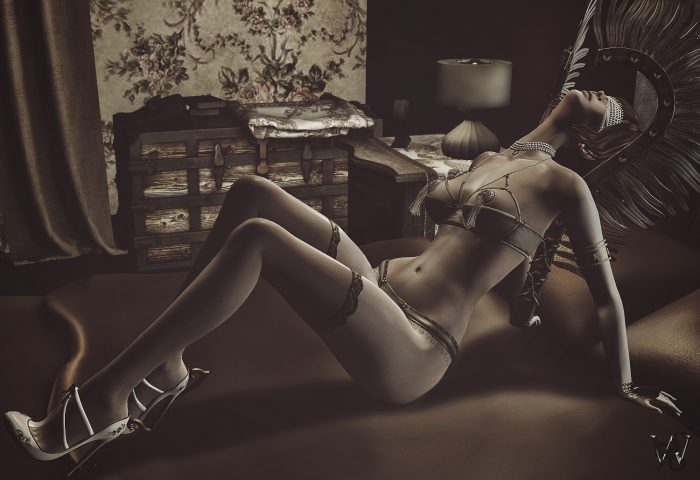 Are you a guy or a girl behind the screen?

That is a question, I heard so many times in my SL life. In the beginning – over 10 years ago – I had a different RL partner, who played a girl in SL and so he did not want me to voice or skype. He was afraid, that he would be ‘discovered’ as a guy, if ambiance noise or background phone calls were going on and that others would not RP or talk to him anymore if they would know. I respected his wish during our relationship and only typed. I never even thought about that being an issue for anyone, since I never requested myself being a female*lmao*, but when it happened the first time, I remember I really felt hurt somehow. I can not even say why, but it hit me right out of nothing when I got told “If you are not voicing you are a guy that tries to hide”

That was years ago and after I broke up with my partner, I did voice and prove more than once with it, that I am a real female.

But for about 2 years, it really kept getting more and more annoying and the more I was told if I don’t voice I must be a guy that I became stubborn as well and in the beginning I did not even wanna voice just because of all that. I did not want to let them dictate me and what I need to do. When I finally started to voice with some people that I always felt close and who never accused me to be a guy in RL It really was fun.

When I started modeling, I again stumbled over that fact. In some competitions they asked for voice checks, some designers where requesting voice verifications and at some modeling schools you had to prove, that you are a girl when you play a girl avatar. That really made me think… Why it would be so important, to know if a girl avatar really is a girl in RL? I mean we are not talking about relationships or cheating on other people who fell in love on wrong informations. There were some girls who told me in privacy that they would be guys and they would be afraid to say it, because they thought then they would not be allowed to model anymore as girls. And the ‘Why’ in my heads became bigger and bigger. What would make the difference on a SL model, designer or any other kind of roleplay if you don’t take it to RL, if that person is male or female or gay, lesbian or hetero? Does it matter for styling abilities? Does it matter for walking the runway? 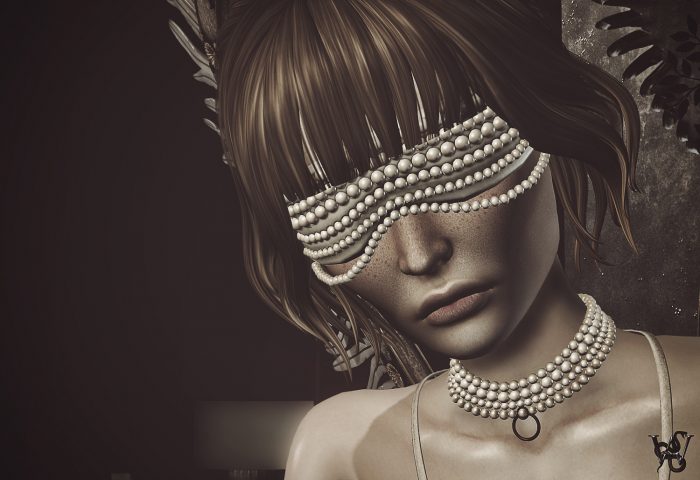 The more I got into that, the more I hear things and read bad posts about people that were ‘discovered’ by others. Those people who did that always felt right about, that they revealed something ‘important’ and had to tell the whole world?!?! Who gave them the right to do that? Who gave them the right to hurt others with their stories? Who are they, that they think they need to be the Second Life police for that?

Again I am not talking about SL relationships that were meant to go RL and one got badly tricked, but I always said I do not care about what gender people are behind the screen as long as no one gets hurt. I know a few super, mega top models in SL that do a great job and be admired by many people and they are not the gender, which they are playing in SL. Who cares? They do an amazing job, otherwise they would not have made it so far. It is just sad, that they had to ask friends to do their ‘voice verifications’ for them, to be allowed to do what they like and enjoy.

I hope one day – in a world where transgenders in real life more and more get accepted and as well get popular and famous – people in Second Life can be as tolerant as they became RL.

I wish – in a world where creativity is a gift and all are aiming to be more creative – that all who only stand up to think about how they can hurt, slander and defame other people get a life and find joy and satisfaction in being productive instead of being constructive.

“Be who you are and say what you feel, because those who mind don’t matter, and those who matter don’t mind.”
[Bernard M. Baruch] 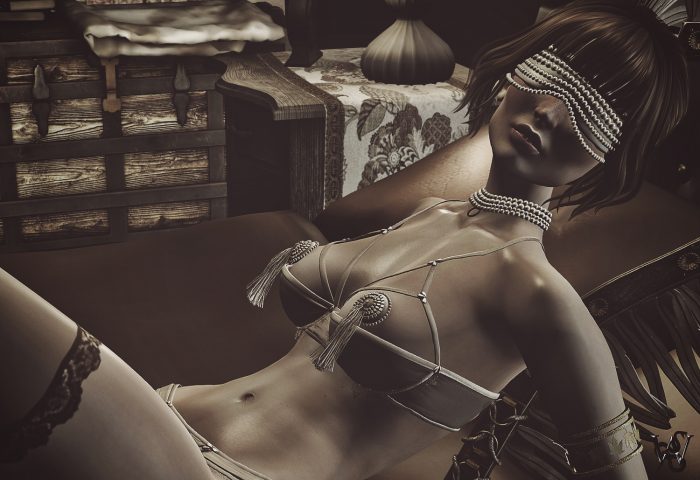 4 thoughts on “Who are you behind the screen?”