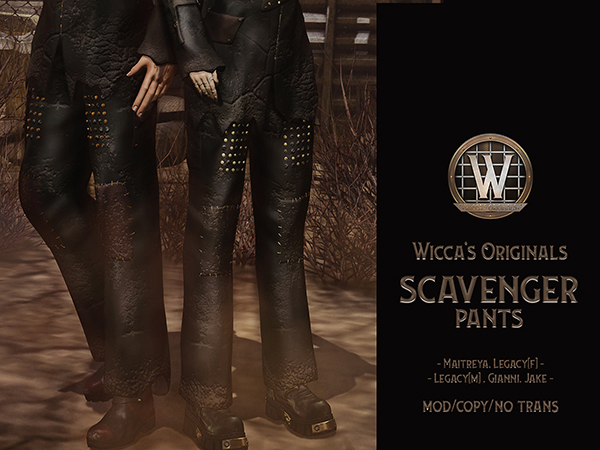 I remember the Zombie apocalypse movies and televisions shows from Before. Those were nothing compared to life After. But I always knew Hollywood was full of shit.
Some might call me psycho survivalist or a fanatic, but in the end I am alive and they are all dead. Ten years in the army, in the worst conditions possible, prepared me for this. The After has been a long time coming and I made damn sure I was ready for it.

The only thing I failed at was protecting my family. Lost Mom during my second tour in Afghanistan, but Pop was still going strong raising my kid sister and brother in Brooklyn. During one of my leaves, I built a damn good bomb shelter in the basement of the family home. Before I shipped out again I made sure it was well stocked with provisions.

The night the world went to Hell, I was video chatting with Pop and the twins, who had just graduated from high school. They were all so damn happy. All I needed was a few more weeks and the bunker would have been ready for all of us. Instead, the last I saw of them was their smiling faces huddled in front of Pop’s computer before the flash that knocked out everything.

Took me months to get back to the city. I carried the hope that Pop managed to get them down to the basement and into the bunker before the worst happened. That hope turned to ash, much like my childhood home when I finally arrived. I dug through the remains until I found the door to the bunker and opened it with a combination. No one made it inside.

So I packed up all the supplies I had stocked there and started back to my remote bunker, just me and Whiskey; the mongrel mutt I rescued from an animal shelter when he was a puppy. Half canine, half bear, but one hell of a guard dog. Quiet as hell, too, for a dog the size of a small pony. 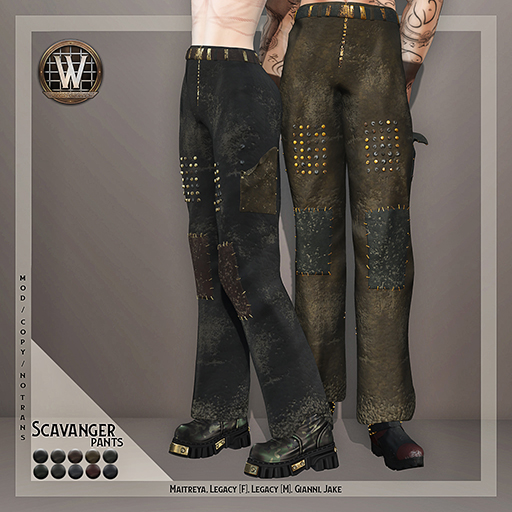 One thought on “Wicca’s Originals @ The Warehouse Sale // November 2021”