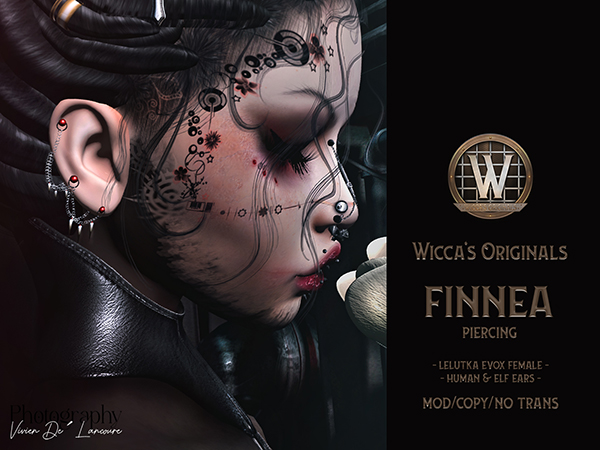 The forest is quiet – too quiet. Not a single creature stirred; even the wind held its breath. Something was very, very wrong.

Her head cocked to the side, Finnea’s ears twitched, straining to listen for any sound at all. All Finnea heard was the faintest tinkle of the thin chains and crystals that hung from the pointed tips of her ears.

Finnea had incredibly heightened senses, especially hearing, but all Fae possessed the same ability. As queen of the Fae, Finnea’s gifts were most extraordinary. At will, Finnea could grow to the size of the largest beast in the forest, or shrink to that of the tiniest insect. Her skin could shimmer into a translucent drop of water or mimic the bark of a tree.

Just like the creatures of the forest, the Fae had gone into hiding. Only Finnea remained to investigate the threat to their world. With a single flap of her delicate wings, Finnea propelled herself onto a tree limb above. When her feet touched the branch, she was no bigger than the leaf that hid Finnea from sight.

There – a sound; faint, foreign. Sharp eyes quickly scanned the distant edge of the enchanted forest. A great hulking beast pushed its way through the dense foliage to trespass into the Fae realm. Though centuries old, Finnea remembered the terrifying stories of monsters that walked on two legs.

The danger was greater than Finnea feared. If there was but a grain of truth to the ancient lore, death and destruction followed the beast wherever it roamed. And it found its way into Finnea’s world. Where one tread, others would follow. 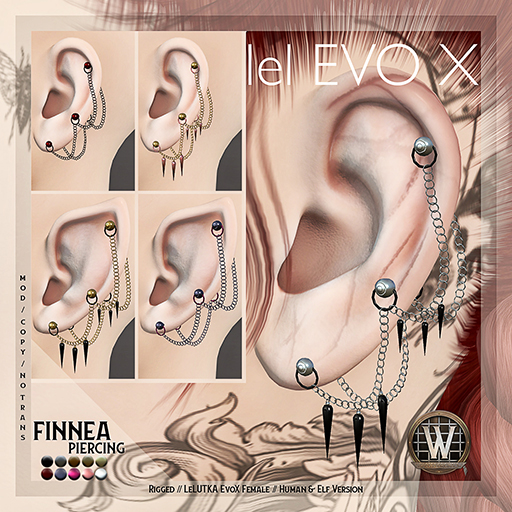 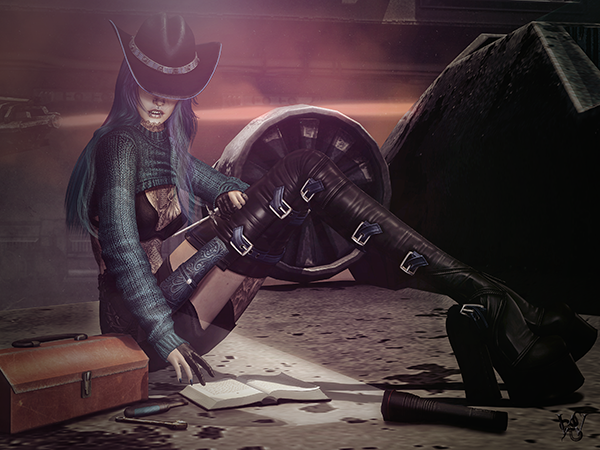 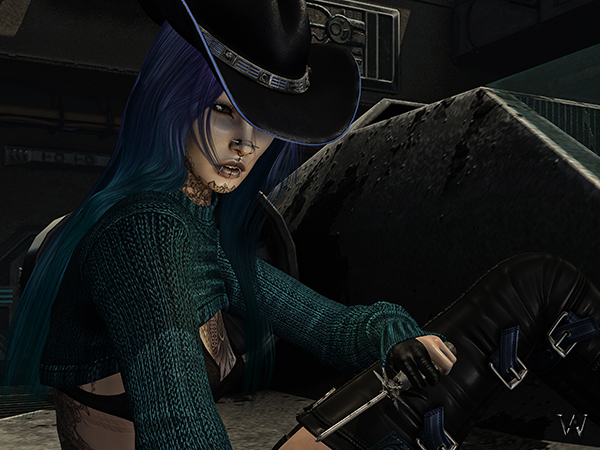 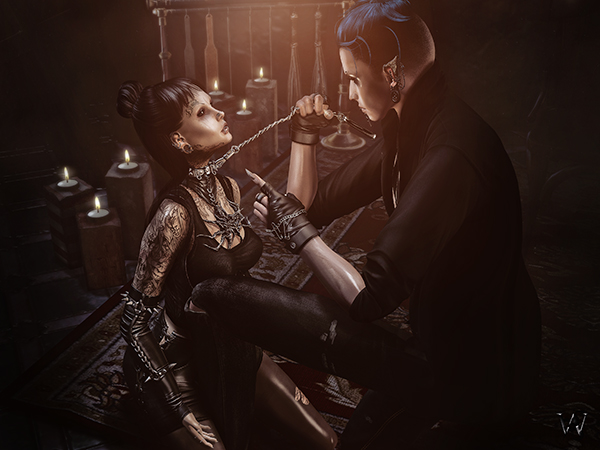 Innocent child, how you thought you knew me
Understood my ways, my dark needs 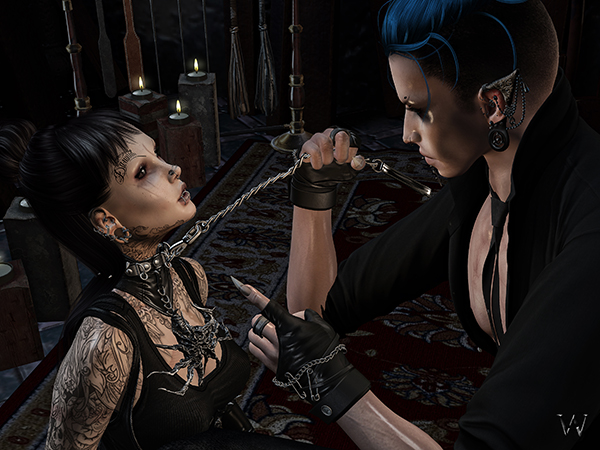 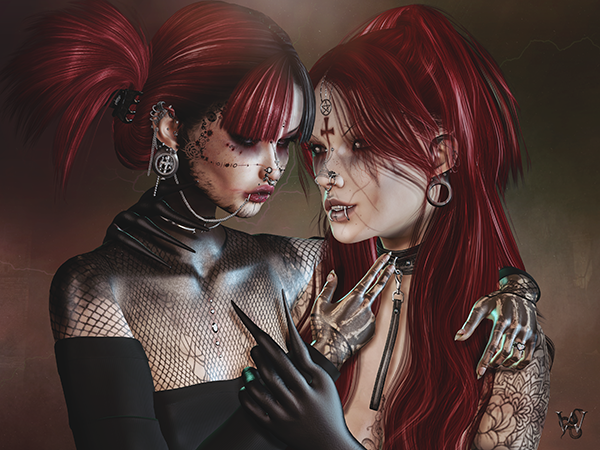 Vivien De’Lancoure & Wicca Merlin  (if you like to know what Vivien is wearing, just give her a poke 😉 ) 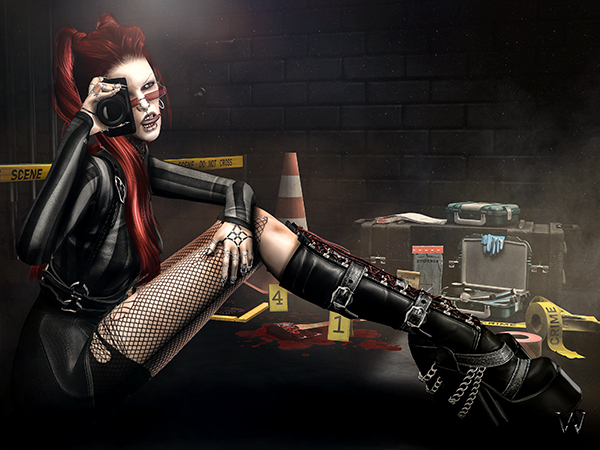 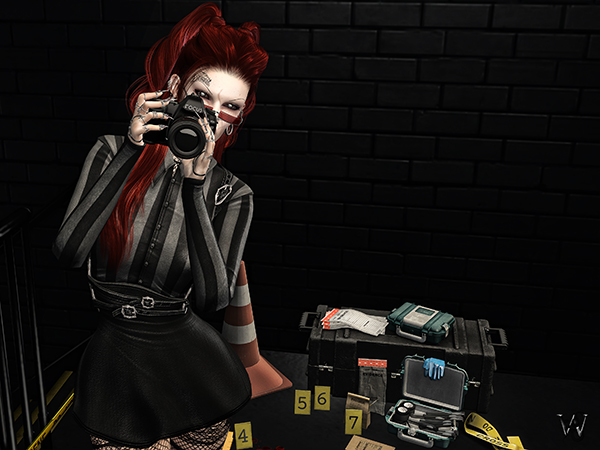 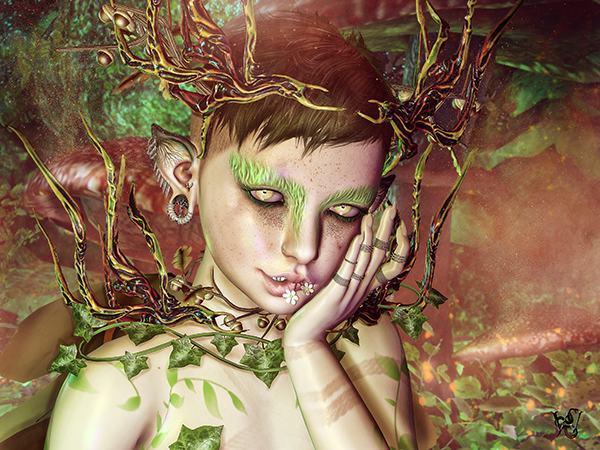 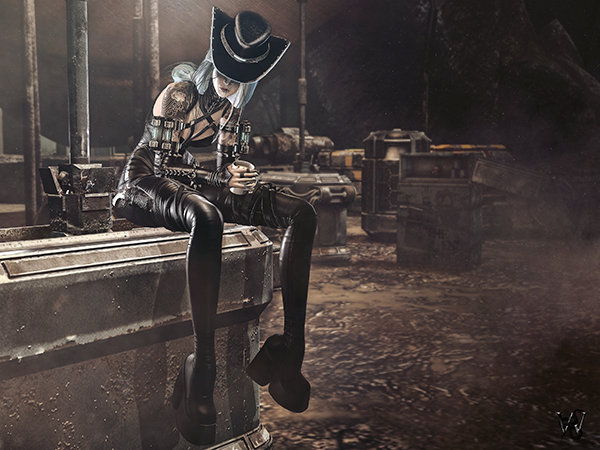 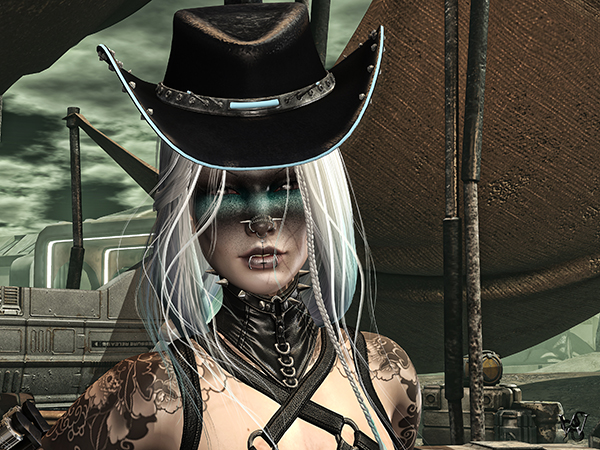 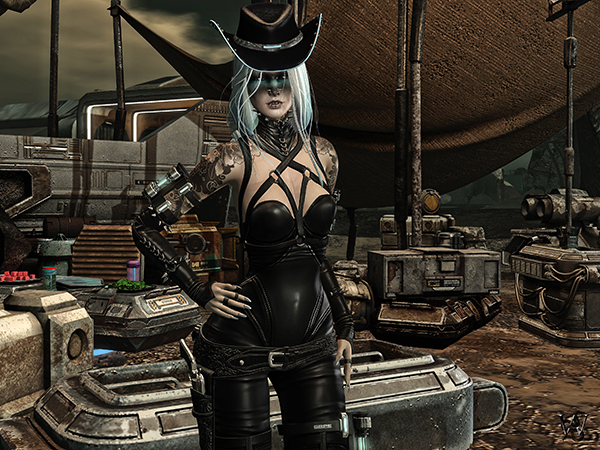 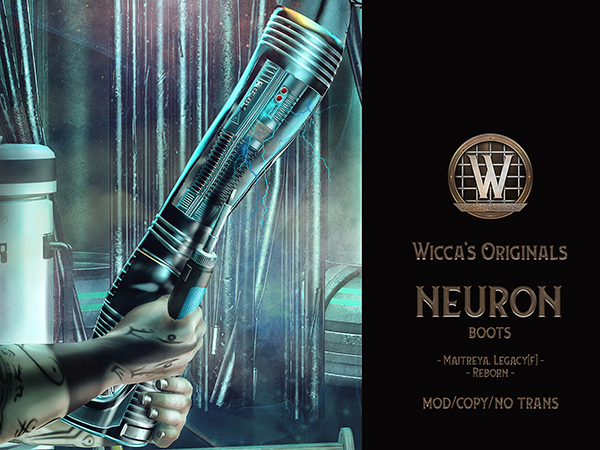 Wicca’s Originals has done it again, merging cutting edge cybertech engineering with the fashion world with the introduction of the Neuron Boots.

These boots have been made sporting either a Latex of Leather exterior material, with high contrast decorative bands, but that’s just what is seen on the outside.

On the inside, these boots are equipped with predictive, powered gyro-stabilizers and assisted power stepping which make it easy to run or sprint or perform other acrobatic or athletic tricks, even despite the high heel.

The platform itself is filled with a compressible smartgel, capable of absorbing impacts such as jumping from a rooftop or balcony.

Why settle for sacrificing mobility in the name of looking good, when you can get both with the Neuron Boots? 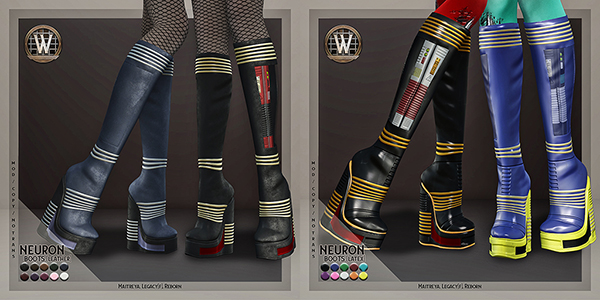 Sizes: Maitreya, Legacy[F], Reborn
HUD: 10 Colors & 10 Metals [(each pack, Fatpack 20 Colors & 10 Metals) Hide Button for the “window” to have a opaque and a transparent version.]
Event Location: CyberPunk Fair by Flair for Events 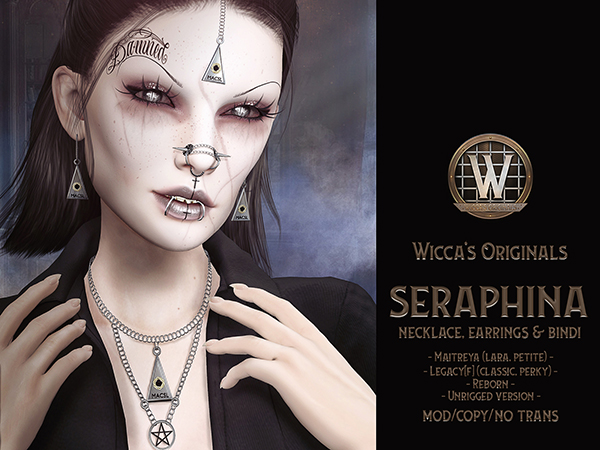 “Used in ancient rituals by the Magic Council of SL,to amplify one’s magical power, the Seraphina Necklace and Earrings have endured a lot over the centuries.

They’ve been passed down through generations, until one day, there was no one left to pass it over to.

After that, the Seraphina Necklace and Earrings were locked away… forgotten, until now.

Augment your magic by completing the Seraphina set with the additional Bindi.

But be careful, these aren’t just for any Witch or Wizard. You must know what you’re doing in order to fully tap into the power of Seraphina.

And remember… great power doesn’t just come with responsibility… It comes with a price. Use them wisely.” 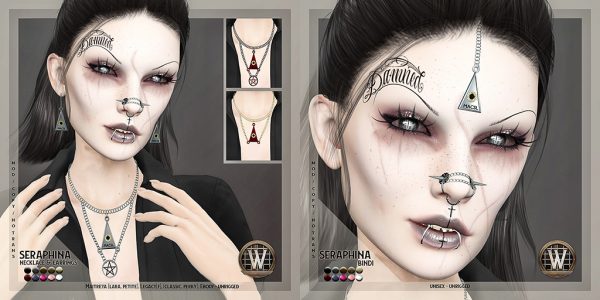 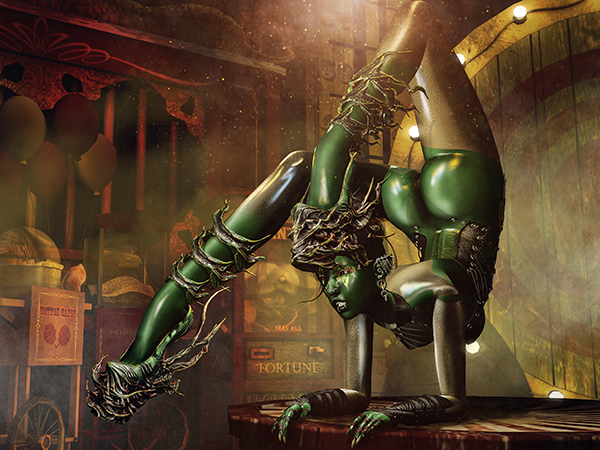 In the past fools would pay
to see the freaks of the day
contradictions of the norm
the bizarre, the wonderful and deformed 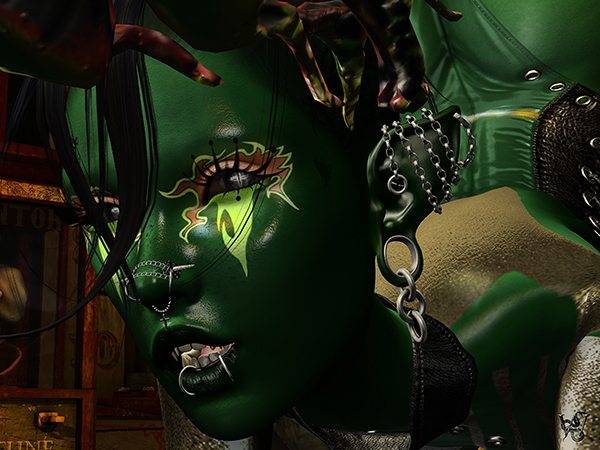