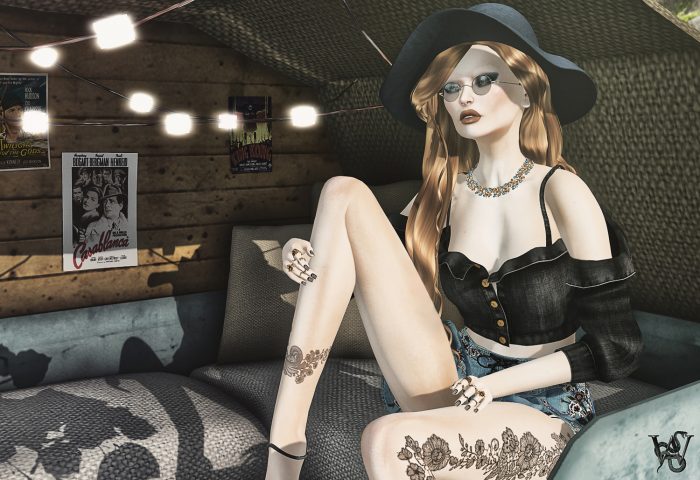 Today my post might be different as most of my other ones. I had a year full or work and joy, a year of stress and the most fun I ever could imagine.

About a year ago, in May 2016, an idea was growing inside my head. After seeing a wonderful musical, done by kids and adults of an amateur dramatic society not too far from my home, an old dream of mine came up again.

I always wanted to do a musical with mainly kids from a school I am working at. Until that time I never had the right people around me, or I was not allowed to do such a huge project as it would interrupt and interfere the normal school schedule too much and so many other reasons, which I do not even remember.

But this time it should be different.

I spoke to a very close friend of mine, that as well works at the same school and with me. She was at that musical I was talking about before as well and when I joked about, if we could not pull off something like that as well, she only answered “Why not?”. I told her about my weakness of organizing things and my strength of creativity, music and passion for musicals. She is like a soul mate for me or even the sister I never had, so I was totally honest about my fears. She only did listen and did not say a word until I was done talking and I already was scared that she would tell me I am crazy – Which would be no news :p

I was staring at her to wait for her reaction. She looked at me and said “If you are taking the responsibility for everything that has to do with music and dance and all the sound engineering stuffs, I can help organizing stuffs, help with reversals and costumes and as well I can do all the calculation with you”. I must have stared at her with an open mouth and she started to joke about it and asked me, if I did really listen to what she said.

I was speechless as I never would have expected such an amazing reaction. So all that was left – before proposing the idea to our school principal – was to find a musical, that could be done by kids and teens but as well would attract teens and adults as audience. We have kids from the age of 10 up to 18, so it should be something that catches all of them, plus it had to be something with cool costumes and many possibilities of accessories and styles. It took me about 4 weeks to find something that was affordable, would allow changes by me and as well sounded cool enough for the kids. 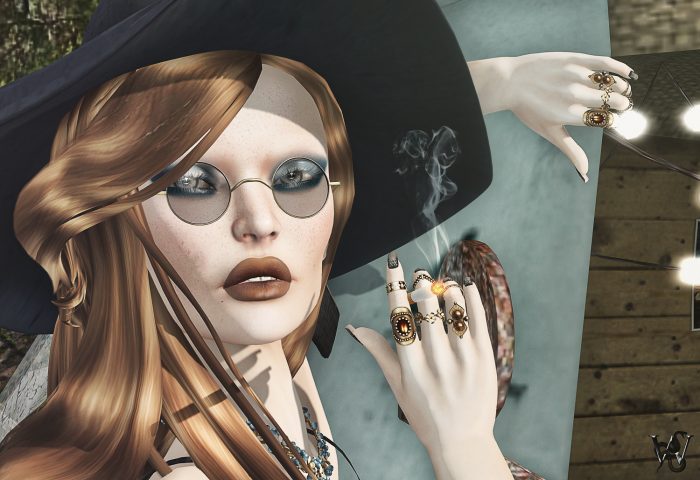 I found a muscial version of Dracula twisted for kids and young adults with a lot of humor and still the basic Dracula story in it. It was called “Dracula – the ultimate Grusical”. When I told my friend about it, she was all up for it immediately and already saw certain costumes and styles behind her inner eyes. Now the most difficult part was coming up… I had to propose the idea to our boss. He is a passionate musician himself, but as well he leads a school and so I was not sure what he would say about our idea.

His first question was, if I would be sure about all the work and effort and I told him, that I was part of a school musical 3 times before myself and that I am not exactly sure how much work it would be, but that I would know it would not be easy and as well a lot of unpaid extra hours, but the same time, that it would be a life time dream of mine and that I am not scared by a huge work load.

He said he would not have anything against the idea but all the other teachers would have a say as well, as some rehearsals would maybe go through some usual school times. When I entered the teachers room a few days later, I had really wonky knees as those folks who usually work with me, now would have the decision about my dream. Their reactions were amazing and they all told me I would have full support and even had ideas how we could connect the musical project with regular lessons and classes like making accessories and all the stage buildings in arts and have some parts of the text to work in the German language lessons. I was totally overwhelmed and more than happy.

After some mailing work with the publishing house of the musical, I got the text, the music, the songs and everything that we needed – by then it was July 2016, shortly before the long summer holidays. The holidays gave me enough time to adjust text and music according to some requests of our principal and as well to the roles for the kids. When school started again in September 2016 I was done with all this and as well had made a first choice of who would play certain roles. Now I just needed to ask the kids if they would agree and as well I needed my friends help for some more role assignments.

To make along story short, some kids did not like the idea and bailed out even 2 month after we started rehearsing and each of them nearly gave me a breakdown and I saw the whole project die more than once, but we always found a solution and  asked a few former pupils to take part as well. It was a very rough and exhausting year but I do not regret one second. It was a great time to know the kids way more than during a ‘norma’ school year and they all worked super hard. In May 2017, we got another shock 6 weeks before the premiere… Our Dr Van Helsing got a cruciate ligament rupture while playing beach volleyball and I again saw the whole project going down. But again there was an angel, who offered to help and a 16 years old guy stepped up and took over that major role. 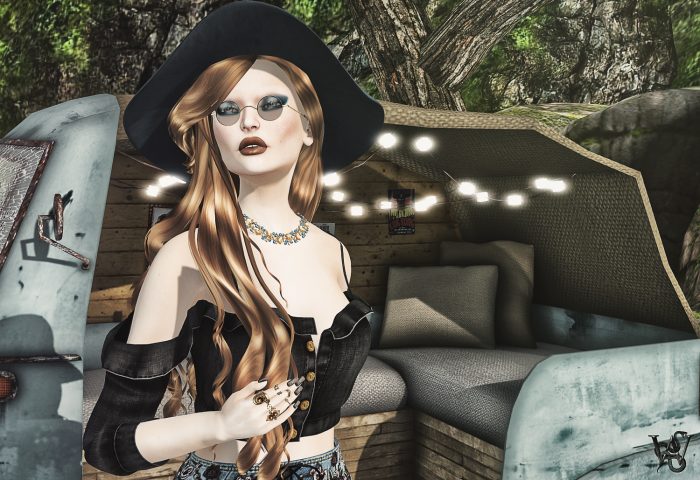 I have no idea how we made it and time seemed to fly in the last 3 weeks but we made it to rock the first show of 4 with a sold out house of 200 people in the audience. we are a small school and only have round about 120 kids and having a sold out premiere was more than I ever expected. The kids were super nervous, none of them had done such a huge project before. The musical is about 2 hours long and we added a little break of 30 min between the 1st and the 2nd act. 2,5 hours of high concentration, lots of text and singing. In the end we had about 70 kids involved with acting, speaking, singing on stage, a choir and the school band. All had costumes and makeups and we had amazing help from a few parents who helped with all that behind the scenes during the shows. During the break we had Dracula themed snacks, cakes, sweets and drinks, sold by the association, that supports all kind of our school activities.. it was so amazing really.

Now after the 4th and last show… I only can look back and I am so grateful for all the help and support we got. The kids grew on that project in an unbelievable way and already asked when we would do something like that again.

I probably do not have the power and strength to do something like this right again, but I did not say “Never” either 😉 We will see what the future brings 😉

Maybe now some of you do understand, why I was not blogging as much as I used to in the past months, or why I was not online that much in the past weeks… but that project really took a lot of me – not only time wise – but I do not regret even one second! But now it is time to RELAX – at least for a bit 😉 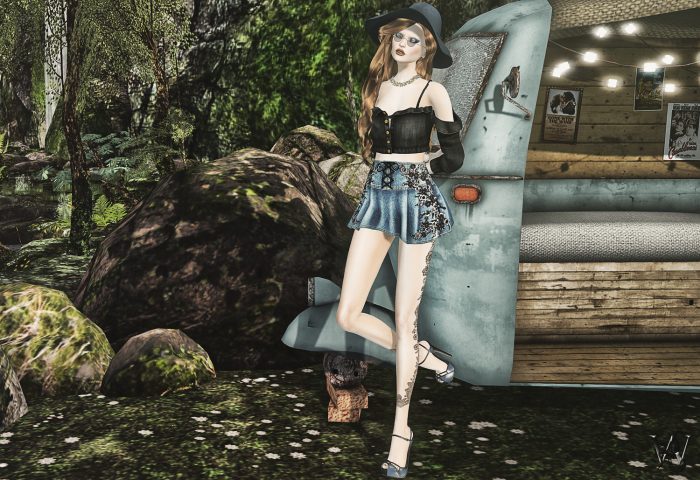